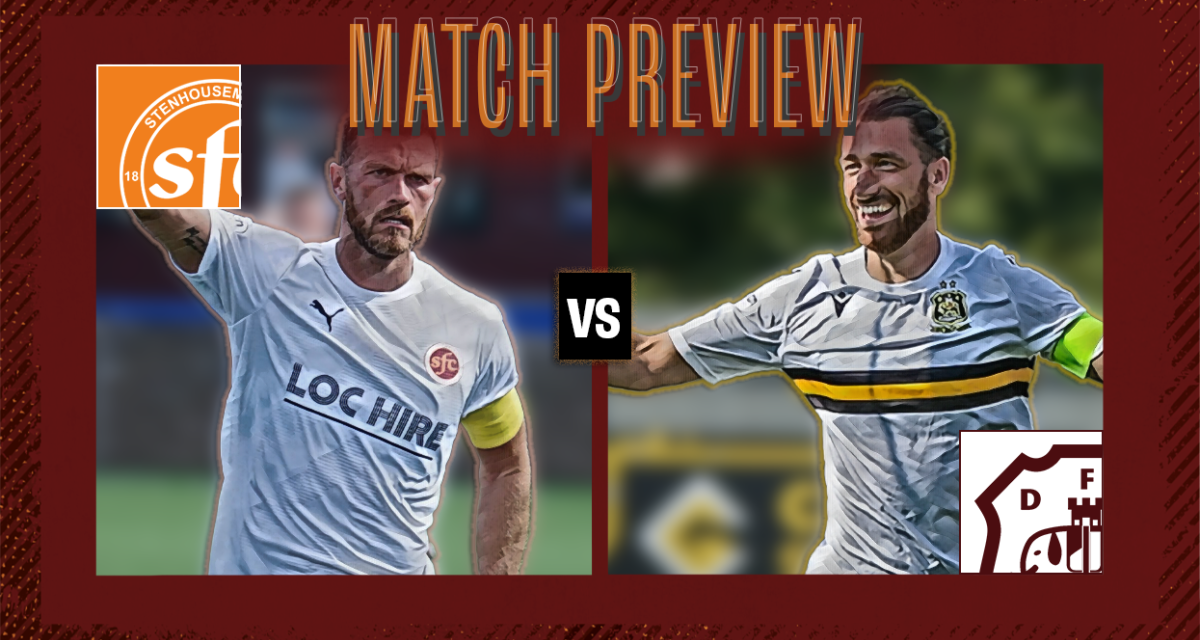 Stenhousemuir welcome Dumbarton to Ochilview for the first time in almost 4 years as The Warriors look to get their League campaign back on track.

It’s not been the best of starts for Swift’s side as we’ve taken two defeats out of three games.

Dumbarton, on the other hand, are flying high at the top of the league with a 100% win rate, a record that Stephen Swift will want to end following last week’s poor result at Stirling.

“We’ll be well prepared, definitely. The analysis boys have been working hard and been key in how we’re looking to set up.

“We’ve said to the boys all week that it’s alright talking about doing all these things and preparation being good, but I’ve felt that, on Saturday, we really let ourselves down and didn’t do the basics right.

“So, the first thing that we need to do is get the basics right and make sure that w’re combative against a team that’s obviously flying high and got 9 points.”

The squad are under no illusions on how difficult Saturday’s fixture will be.

“They’re obviously coming here with their tails up, which is fully expected. Looking at the videos, they’re really organised and they’ve got pace up front with Kalvin Orsi, Ally love and Declan Byrne who’s scored 4 goals in 7 games so far.

Preparation is key to a match like this and we got glimpse into how training has been this week.

“Like I said, we had a heart to heart on Tuesday night with the boys and they were responsive. We had a good night on Tuesday and we’ve done a lot of tactical work tonight [Thursday]. So hopefully they take the tactical work that we’ve done and move that into Saturday. Also hope they can take the tips that we’ve given them and implement them going into Saturday’s game.”

Swifty almost has a full squad to choose from. All players trained this week but Dan Higgins will be missing through suspension. 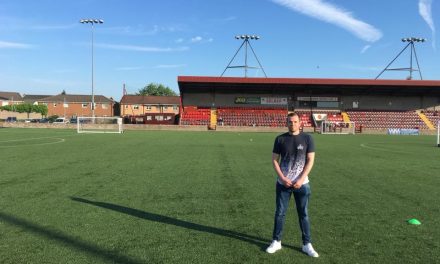 Signing News- The latest news from the dressing room 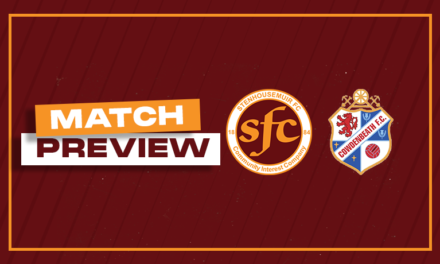 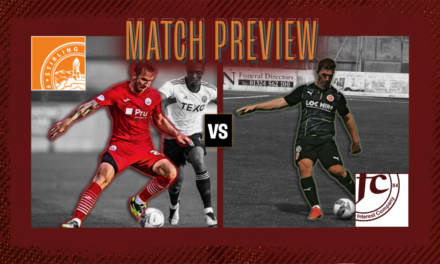