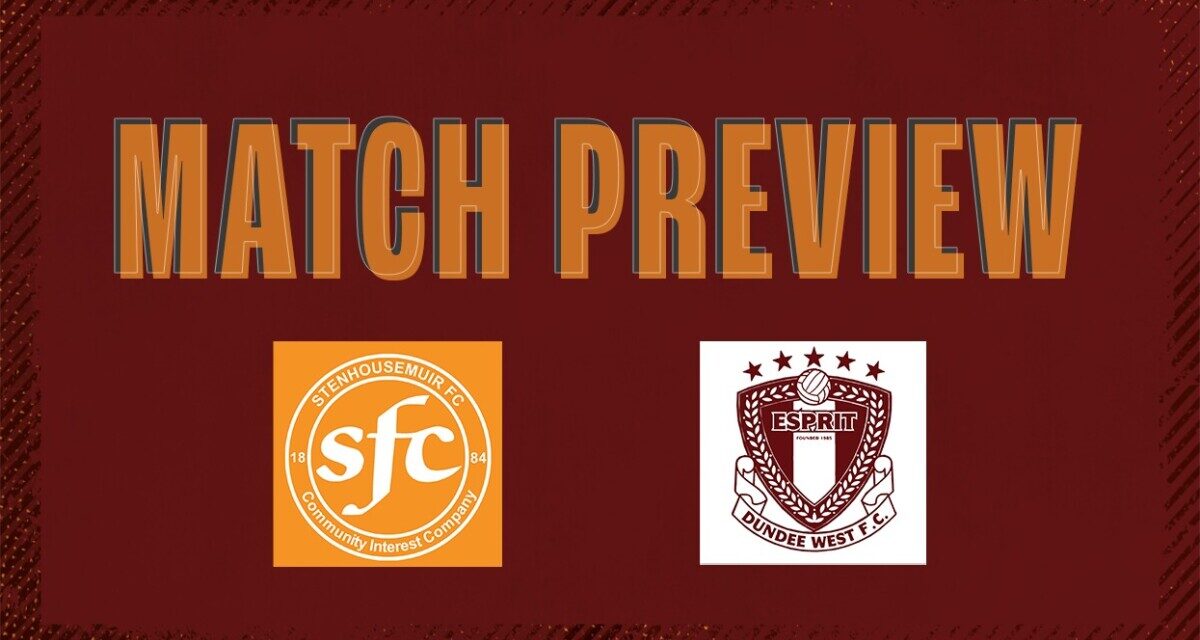 The Warriors are at home against Dundee West for their first home league game of the new SWF League 1 campaign after a 3-2 win away to Giffnock last week.

“Especially on the hot day it was. Conditions were very hard for both teams, and they battled really hard and battled very strongly for each other. I think technically we could have played better as a team though. Maybe it was just the first game nerves because a lot of the recent games they’ve been playing have been friendlies, but I’m happy that we are starting off with three points on the board.”

Looking towards this weekend’s opponents, Dundee West played against Falkirk Women in their league opening game and lost 4-2 at home, meaning they now technically sit joint bottom of the table alongside BSC Glasgow because of their -2-goal difference.

The Warriors currently sit in 3rd behind Falkirk and Westdyke, again because of goal difference.

A win for the Warriors could see them pushing further up into the top of the table although Dundee will be keen to try and pick up some points to get their league campaign started.

Dundee West are an unknown team to the Warriors having not played each other before.

Its always difficult to guess what to expect from an unknown opposition so we asked Toni how the team can prepare for that type of challenge.

“We’ve worked on a few formations with the team, some are more attacking, and some are more defensive, and the team are able to move between them depending on how the game is going.”

In terms of squad selection, Leah Jones and Lucy Sullivan are currently the only 2 players unavailable for the match, both of whom had a good game last weekend against Giffnock. Shantel Paterson and Carolanne Phee who both missed last week should be back and available for selection, along with Nimi Ahira one of the new signings for the season.

The Warriors might consider themselves to be favourites for the match given the home advantage but its difficult to predict the result against an unknown opponent so the Warriors will have to be at their best to try and ensure they get a result.

The match will kick off at 2.30pm at Ochilview on Sunday the 21st of August

The match will also be live streamed on WarriorsTV for those that can’t make it, you can find the stream HERE!