Welcome to the Warriors Greig Spence 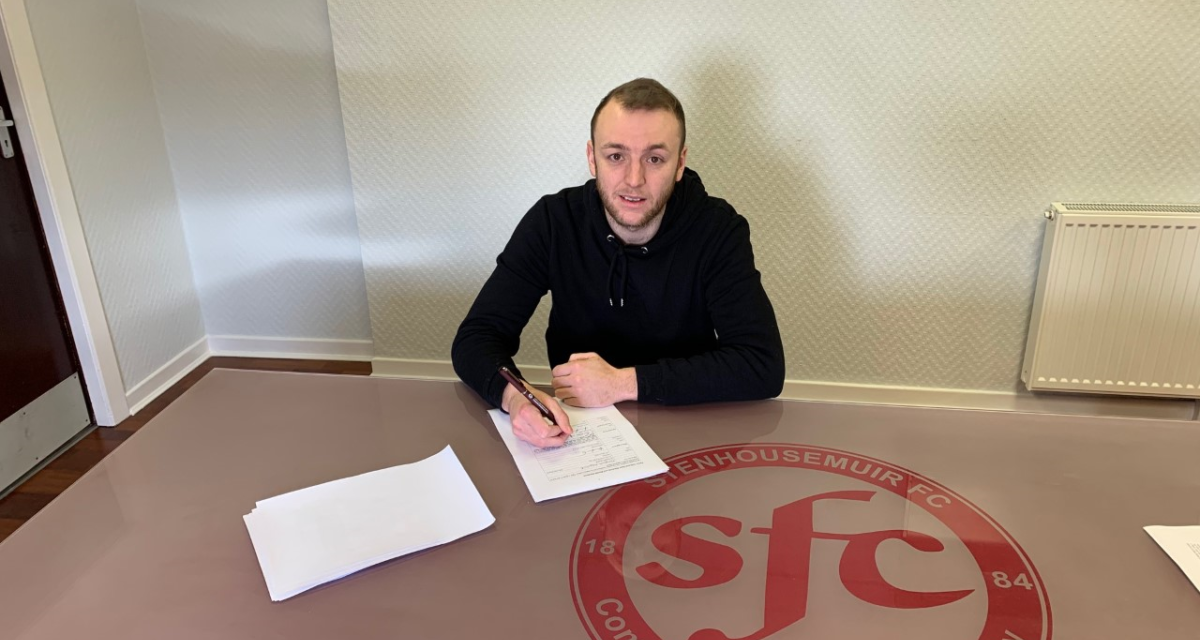 Stenhousemuir Football Club is delighted to confirm the signing of Greig Spence from Arbroath FC.

The Club tabled a bid for Spence last night which was accepted by Arbroath and we have now agreed terms with the player.

Spence was signed with Celtic when he was a youngster before subsequent loan moves to Alloa and Hamilton Accies. After being released by Celtic he signed for Raith Rovers and then had 3 spells at Alloa, a season at Cowdenbeath, and a second stint at Raith Rovers. He joined Arbroath in January last year and made 19 appearances this season for the Red Litchies. In total the 27 year old attacker has made 332 senior appearances scoring 109 goals in his career.

Greig has signed an 18 month deal with the Club and is available for tomorrow’s game vs Brechin City FC. Spence is the Club’s 3rd January signing following quickly on from the arrivals of Conor McBrearty and Bob Wilson.

Speaking about his move Greig commented;

‘I am obviously delighted to sign here today, everyone I have spoken with about the Club has nothing but good things to say. It’s a good environment to go and play football and I can’t wait to get started. The last year has been a bit stop, start for me so I am hungry and desperate to get going, score goals and get us up the league’

‘Greig is a very gifted football player, we were determined to get him and have worked very hard to agree a deal with Abroath and terms with Greig himself. We want to attract players of the highest quality to the Club and Greig certainly falls into that category. He is a clever player, his movement is good and he is a very good finisher. It’s clear that we need to score more goals, we have been on top recently in a number of matches but have failed to make that superiority count. Spence will give us a new dimension to our play and significantly improve our goal threat. Myself and Goldie really look forward to working with him and we are excited about what he will bring to the team’

Welcome to the Warriors Greig.

Greig’s home and away top are available to sponsor for £100 each. If you wish to sponsor Greig contact the Club on info@stenhousemuirfc.com or 01324 562992 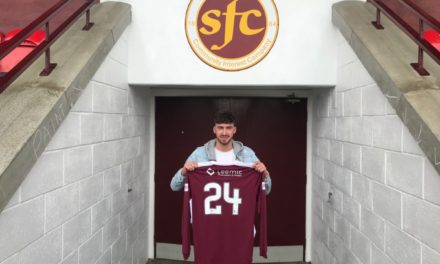 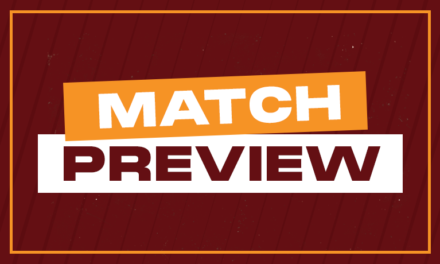 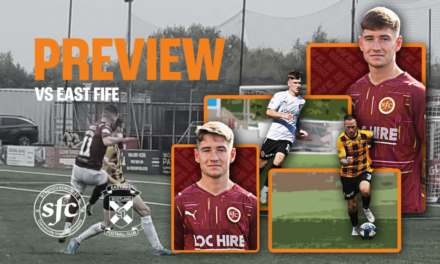 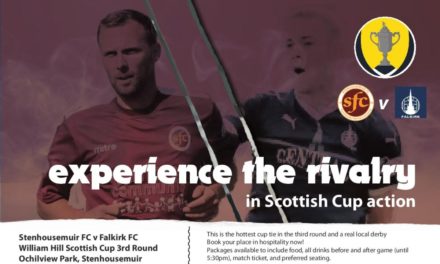