“Tonight, we play the first game of a two leg final to try and win promotion to League 1 for next season.

This is a huge game for us.  We have the advantage of playing the opening leg at our home ground in Stenhousemuir.  We need to make the most of that advantage because when we travel up to Peterhead on Saturday, their supporters will be out in force.

Stenhousemuir supporters have been excellent over the last few matches.  I’ve heard their noise, the players have too, and we’ve made a point of coming over after the match to recognise the fans who have come to support us.

We just need one final push from the players, and a final show of support from our fans.  I’m asking all supporters, both near and far to come and support us at Ochilview on Wednesday night in our home leg.  Let’s make the place noisy, let’s see the maroon in the crowd.

It really does make a difference to the players.  They see it and hear it and react to that energy.  If we win through the playoff final we’ll be playing League 1 football next season.  It’s a prize worth fighting for, and we’re so close.

I hope as many fans as possible come along to these final two games.  See you on Wednesday at Ochilview.” 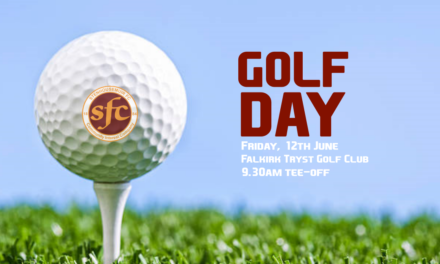 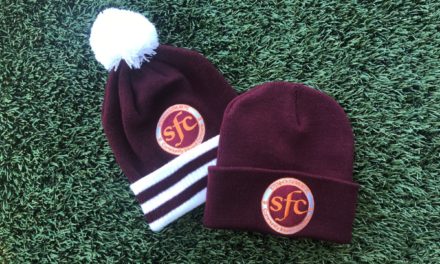