The club can today confirm that Callum Tapping has left the club and will be joining Edinburgh City.

Callum had a clause in his contract that allowed for his release, and the club have decided to honour that. Callum leaves the club with our best wishes, and we wish him all the best in the next stage of his career.

Stephen continues to look for improvements in his squad, and we hope to announce several further signings this week. 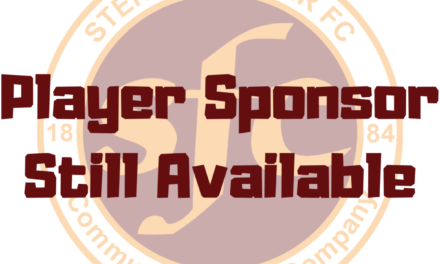 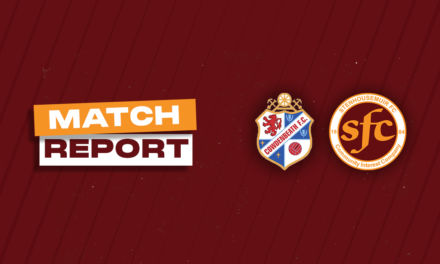