The football club is delighted to confirm the following players have re-signed with the club.

GRAEME SMITH- Buzz has signed a 2 year deal with the Warriors. Last seasons supporters POTY has played 78 times for Stenhousemuir and will be looking to break the 100 appearance mark next season.

JONATHAN TIFFONEY- Tiff has signed a 1 year deal at the club after agreeing terms. The right back joined us in October last year.

RYAN WATTERS- Utility man Watters has penned a new contract. He opened his Warriors account last season when he scored a double to see us progress against Edinburgh City in the Challenge Cup.

RYAN BLAIR- The ex Falkirk, Swansea and Dunfermline ball playing midfielder has committed his future to the club and will be looking to continue on where he left off after some strong performances towards the end of the season.

THOMAS HALLERAN- Thomas has extended his contract at the club by a further year. Thomas has been part of the club since he was 10 years old and now extends his time at the Warriors to a decade.

DAVID HOPKIRK- Last seasons top scorer has agreed a 2 year deal at the club after establishing himself as a key part of manager Davie Irons plans.

BOTTI BIABI- The ex Swansea attacker has extended his stay at Stenhousemuir FC after scoring 3 goals in 10 starts last season.

The players will join Greig Spence, Mark McGuigan and Andy Munro who were already contracted to the club.

The club can confirm the following players have departed the club after the management team took the decision not to extend their contracts.

Jordan Amrstrong’s contract has also expired after he rejected the contract offered to him.

The following players have also returned to their parent clubs after their loan deals expired.

We wish all the players the very best, and thank them for their efforts during their time at the club. 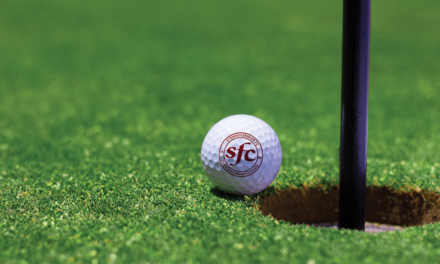 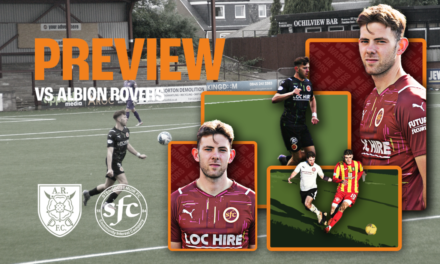