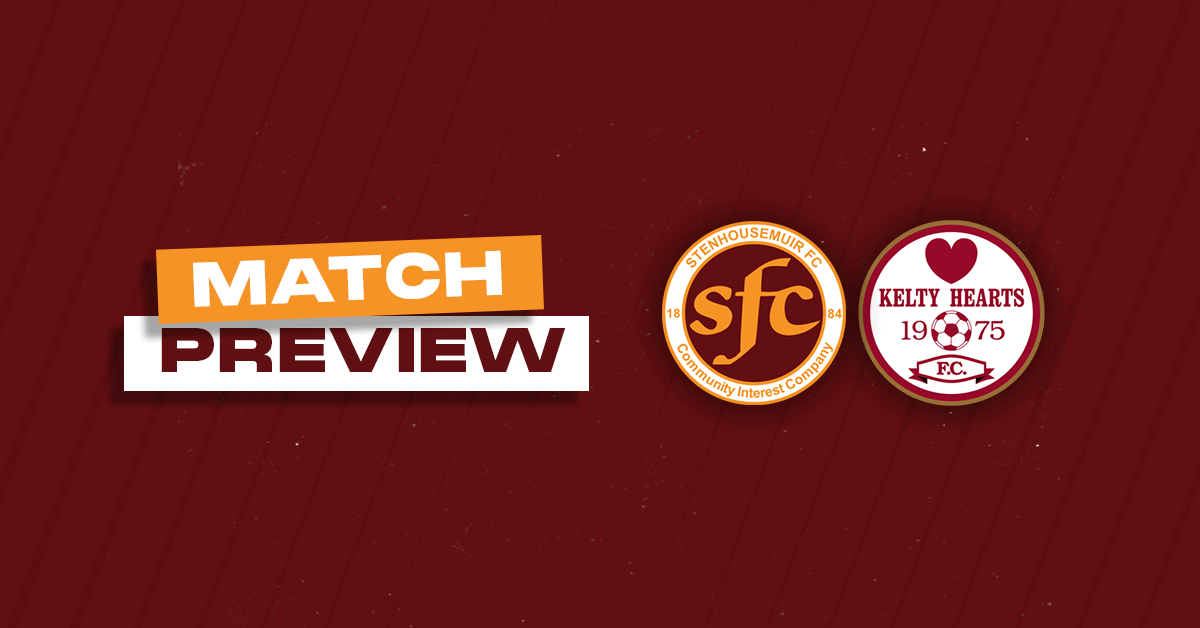 The two in-form League Two teams meet at Ochilview on Tuesday as The Warriors look to move into 4th place and take up that final playoff spot.

Stenhousemuir have been on fine form, losing only 2 games in the last 14 and undefeated in the last 6. Kelty have won their last 3, but have started to show they can be beaten, with Annan, Forfar and Elgin City all taking victories off the League Two leaders.

However, The Warriors have yet to beat Kelty Hearts, although the teams have only managed two competitive fixtures to date.

It’s been a busy spell for The Warriors with 3 games coming in 7 days. Warriors TV caught up with Stephen Swift on Sunday to talk about how this busy spell is effecting the players mentally and physically.

“This run of fixtures has taken a real toll on the players. You could tell yesterday, and obviously the pitch didn’t help, but it looked as though we were running on empty at times. It helped that Stirling went down to 10 men. But the boys are strong enough mentally and it’s just getting that mind over matter in regards to taking your body with you because a few of them do have ache’s and pains and tired muscles. So fingers crossed we can get through this week because if we can get through Tuesday and Saturday, we can get another week to rest and recover before going to Cowdenbeath the following week.”

There’s barely time to think between Saturday and Tuesday’s matches. And when you take the regular Tuesday and Thursday night sessions out of the equation, it’s very difficult to properly prepare against an opponent, especially one as tough as Kelty. We asked Swifty how we’ve prepared for this match given that we don’t see the players between games.

“I’ll do my rounds between today and Tuesday, going round the players and trying to give them as much information as I can. We will look to set up a certain way and will try and frustrate Kelty, but we’ll also make sure that we’ve got an attacking threat up the other end of the pitch. It’s a test for us, but I think its not easy playing this count of games without the lack of preparation, but I’m pretty sure that the boys are diligent enough t know what’s required. ”

The Warriors find themselves on good form, undefeated in the last 6. Coincidentally, the last time we played Kelty, we were undefeated in 6. So we asked Swifty on how he thought this one could go.

“I think the last time we played Kelty, we were on a good run that came to an end. But then we had Thomas Orr out with Covid, Nat out with Covid, RT was unavailable and we had Thommo out inured. So I feel this time the squad is a lot stronger with the players that we have back. So maybe that can be the difference, having a full selection. And we seen on Saturday, guys like Adam Brown coming on and making a difference. I think that could be the key in picking up results with so many games in such a short period of time.”

Finally, Euan O’Reilly hobbled off after 35 minutes on Saturday, after taking several rough challenges in the match. On the other hand, Adam Brown came on and became a match winner with a fine strike. So would that be a simple one in and one out replacement?

“We will look to set up a certain way, and we have loads of players to choose from and we’ll try and pick the best ones for whatever way we set up. So it won’t be as simple as one out, one in. Euan maybe struggling but we’ll look over the next 24 hours to pick the right players. Even in my mind, it’s not selected yet. I still need to meet up with my coaching staff and make sure that we finalise the last couple of positions.”

Live Stream: If  you can’t make the match, Warriors TV has you covered with PPV commentary from Cameron McIntyre and guest Oran Stander. PPV is available for just £10 here.

The Wee Bar: The Wee Bar is open with all fans welcome.

Warriors to take on QoS in the Irn Bru Cup 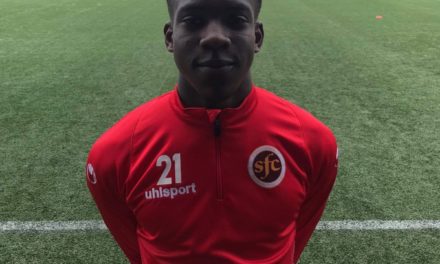