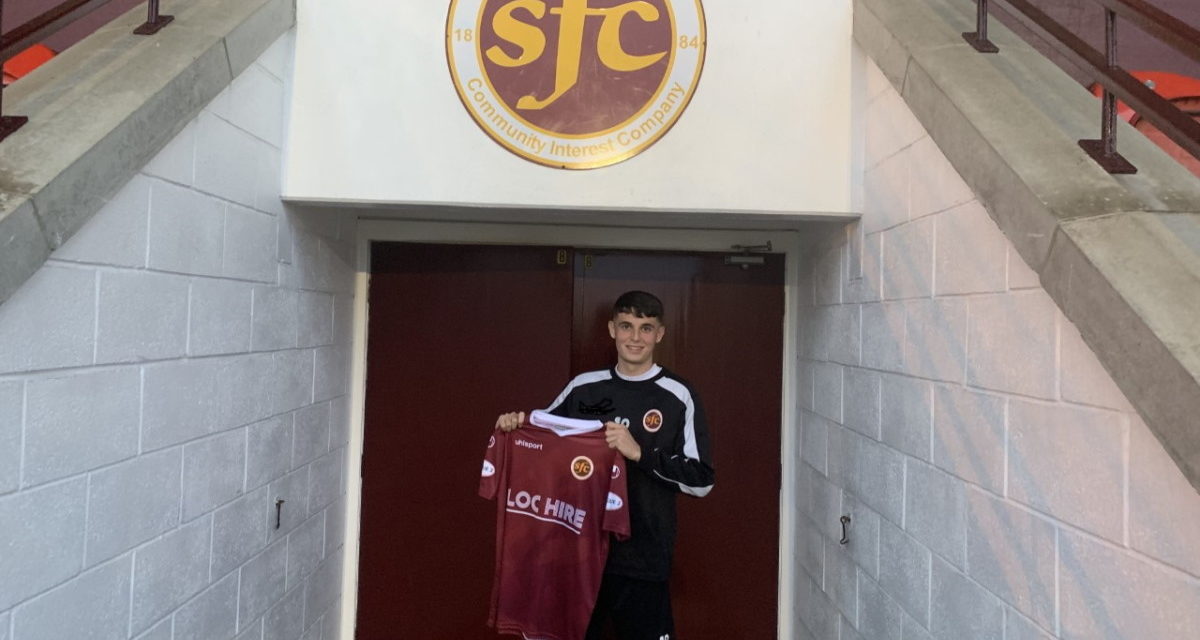 New First Team Manager Davie Irons has moved swiftly to bring in his first signing of his second reign in charge of the Warriors.

Connor McBride, an 18 year old forward has joined on loan from Celtic. It will be a return to where it all started for Connor as he was part of the Warriors community programme from the age of 8 before progressing into the Stenhousemuir FC Academy at Under 10s. McBride then spent a couple of seasons in the Celtic Academy before coming back to Ochilview for the Under 12 Academy season. Connor then progressed through the Forth Valley Football Academy programme and graduated after the U17 season to sign his first professional contract with Falkirk FC at the age of 16.

After a spell in the Bairns U20 squad McBride once again moved to Celtic where he signed a full-time contract with the Scottish Champions. Schooled locally Connor is also a graduate of the Scottish FA Performance School at Graeme High School. He also has 12 youth international caps to his name having represented Scotland at U17 level including notching a winner against Croatia on his debut. The 18 year old will join on an initial loan until Janaury 2020 and will be available for selection starting from our home match vs Cove Rangers on the 5th October.

Irons, commented on his new recruit:

‘Thanks to Celtic for the opportunity to bring him in. We hope we can continue to play a positive role in his development for the benefit of Connor, Stenhousemuir and Celtic. He is local lad and someone well known to the Club, we hope that young people in the area can relate to him and enjoy coming to see him play for his local team’

Welcome to the Warriors Connor.

Connor’s away top is available to sponsor for £100 for which the sponsor would receive the signed top at the end of the season, company or individual name and logo/photo on the website, name on the team-sheet and complimentary tickets to a home game of their choosing. 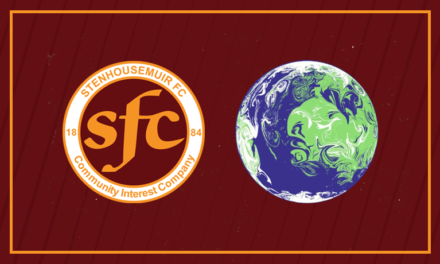 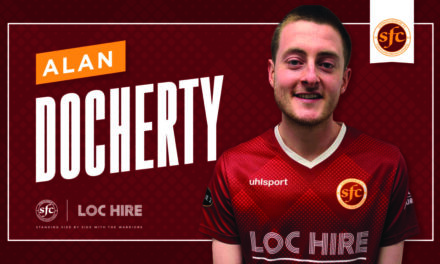