Another new face joins the Warriors 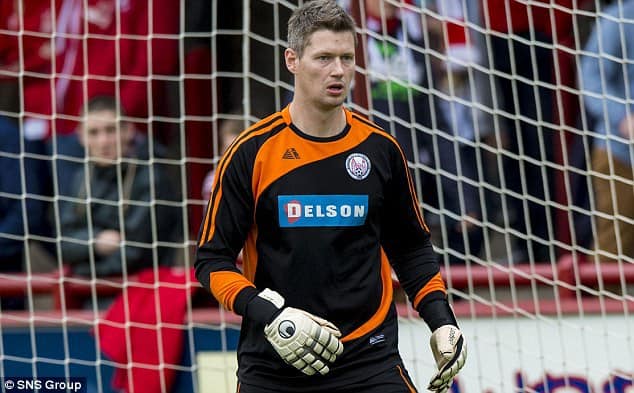 The Club can today confirm Goalkeeper Graeme Smith has joined on a 2 year deal after parting company with Brechin City.
Graeme brings a great wealth of experience having played over 200 professional games including the previous 5 years at Brechin City. Smith, was signed with Rangers as a youth player and has had spells at a number of senior Scottish sides including Partick Thistle and Ayr United. He spent last season in the championship and has several seasons of League 1 football under his belt.
Speaking about the signing first team Manager Brown Ferguson remarked
Graeme has a lot of experience at this level and has a strong CV. This experience combined with his leadership ability will be a real asset to the squad in League 1. I am really happy to be able to bring someone with his track record into the squad’
A warm welcome to the Warriors Graeme from all at the club. 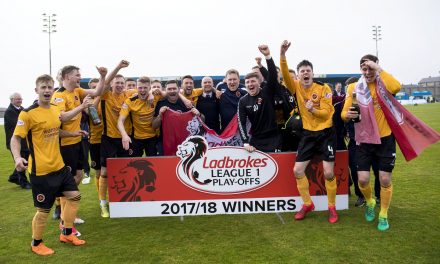 The Warriors win promotion back to League 1 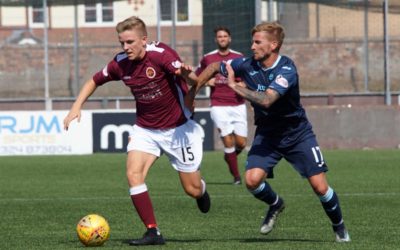 Halleran a Warrior again for next season 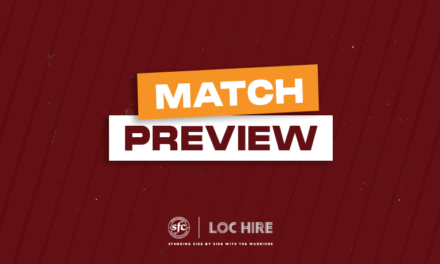