The Club is pleased to annnouce that Ruaridh Donaldson and Thomas Halleran have signed new 1 year deals with the Warriors.
Ruaridh enjoyed a very good first season in maroon after making the step up from Bonnyrigg Rose. He quickly made the left back position his own and played a big part in securing promotion to League 1. He played a total of 47 games during his debut season in professional football.
Thomas made his debut for the club last season and followed that up with 3 further appearances. He spent most of the season on loan at Gretna playing regularly within the Lowland League for Davie Irons side. Halleran is an Academy graduate who has been with the club since the age of 10.
Brown Ferguson commented;
‘Ruaridh handled the step up extremely well and established himself as a strong player within the squad. The new challenge of League 1 football is ideal for his development and we are really happy to have him at the club for another season.’
‘Thomas has acquitted himself very well in training and is a player with high potential. He now has a season at the Lowland League under his belt which will be of real benefit to him. The challenge is now for him to compete for places within the squad’
The club are in discussions with a number of other players, we will update everyone in due course. 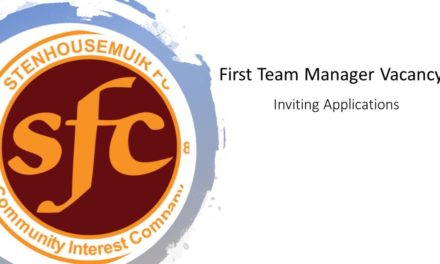 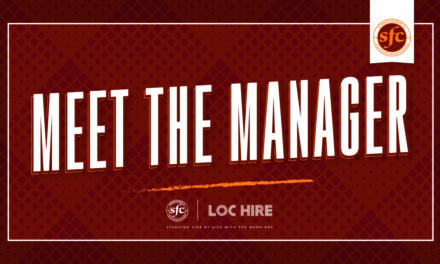