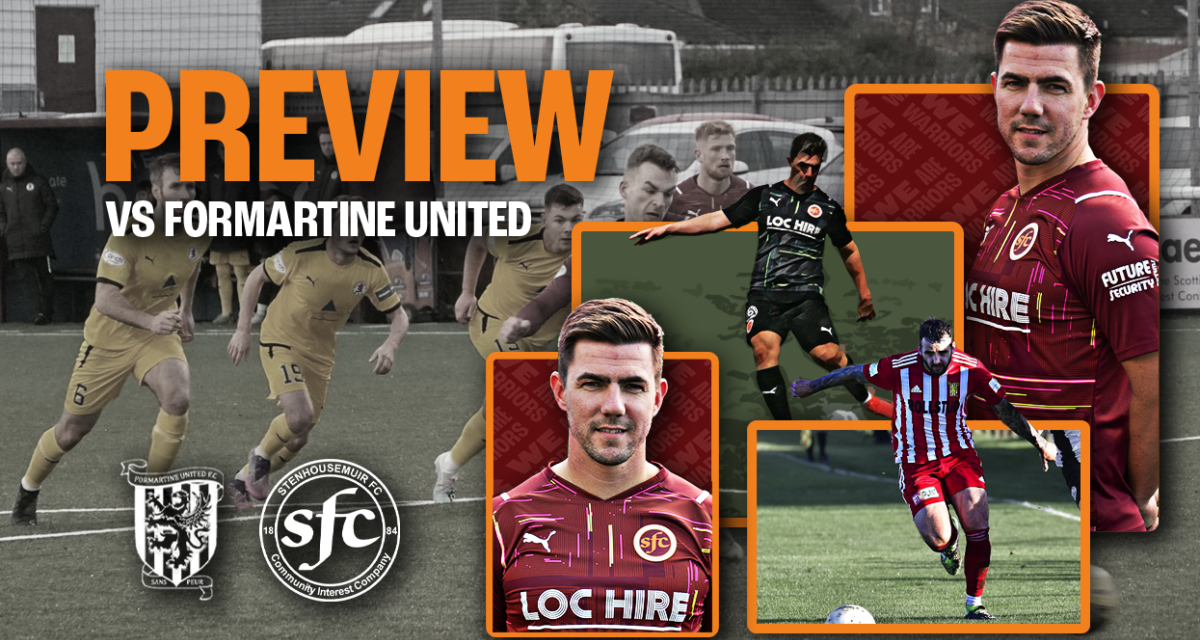 The Warriors take a break from league action this weekend as we travel north to take on Formartine United in the third round of the Scottish Cup.

This will be the first competitive match between the two sides, though both faced off in an Ochilview friendly a few years back with Stenhousemuir running out comfortable winners.

26th November is no stranger to a Stenhousemuir Scottish Cup tie. six years ago The Warriors made a trip to Highland League side Forres Mechanics and picked up a 2-2 draw with Stenhousemuir picking up a 3-1 win in the replay. You need to go back a bit further in the history books to find the previous Scottish Cup matched played on 26th November, 130 years ago in fact. Stenhousemuir welcomed Heart of Midlothian in a game which also finished a draw, 1-1. However, the Capital side managed to progress following an 8-0 replay win. Despite being two for two in terms of draws, Saturday’s match can’t finish in a draw and will be played to a conclusion via Extra Time and Penalty Kicks if needed.

Form is not on Stephen Swfit’s side as The Warriors look to pick up their first victory since our last Scottish Cup match, a 2-1 victory against fellow League Two side East Fife in the second round.

Since then, it’s been three draws and a loss and Swifty needs to get his season back on track quickly if he wants to avoid a cup upset.

“I’m expecting a very physical side, they’ve got a real handful of a striker. It’s always difficult, through experience, having tough opponents up in the highlands, so all the boys know that they’ll need to be on it. Stranraer had a slip up against Fraserburgh and, although we comfortably beat Fraserburgh in the Premier Sports Cup, they did come into the game in the second half. So, these teams always have their spell, especially at home, and it’s about how we can deal with their attacking spell, but also, how we can punish them with ours and that’s what we’ll try and do.”

And we spoke about how important getting a win under our belt and how that can help us push on in the league.

“The six games we’ve seen four draws and two defeats. I think those four draws should’ve easily been three wins, which we weren’t able to convert. So, we need to convert these draws and make things look a bit better. There’s no magic pill, we just need to make sure that we take one game at a time and get a result. If we can get a result, then we can go from there.”

Finally, we asked Swifty how the squad is looking, on an injury front.

“It looks like Adam Cornett and Nat Wedderburn are both struggling and unlikely to feature alongside Nicky Jamieson who’s a long term absentee in terms of his hamstring and it looks like he’s still a few weeks away. It’s not been a good time recently, in terms of defenders being out, so it’s not been easy, but we need to keep carrying on.”

Match Entry: Formartine United have a pay at the gate policy with cash only accepted at the turnstiles.

Admission Prices for All Areas (including Stands).

Photographic I.D. may be required for concessions.

Cash Only Gates will be in operation for this Match and there will be no strict segregation in force with all comfort facilities and catering outlets being shared by supporters of both teams.

Refreshments will be on sale at the Ground via our Catering Kiosk which will also open at 13:30.

Please note that there will be Stand Seating in operation at this Match at no extra cost and these will be available on a first come, first served basis. Spectators who require assistance will be accommodated on arrangement to arrival. Those seeking assistance should contact formartineunitedfc@highlandleague.com no later than 24 Hours in advance of the Match.

Should any person choose to leave the Stadium following entry, re-entry to the Stadium will not be permitted without prior approval.

ON THIS DAY – 26th November 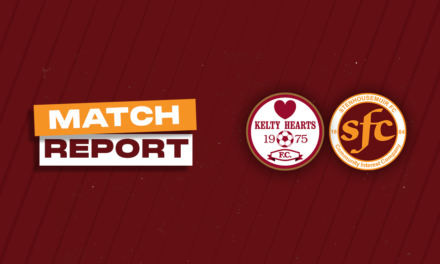 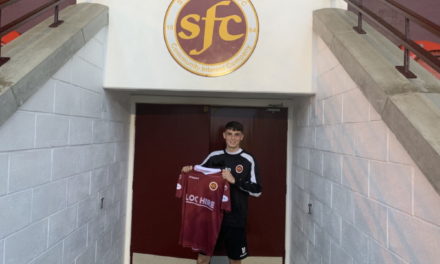 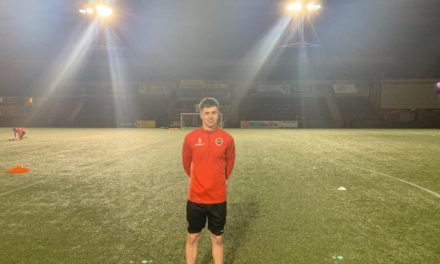