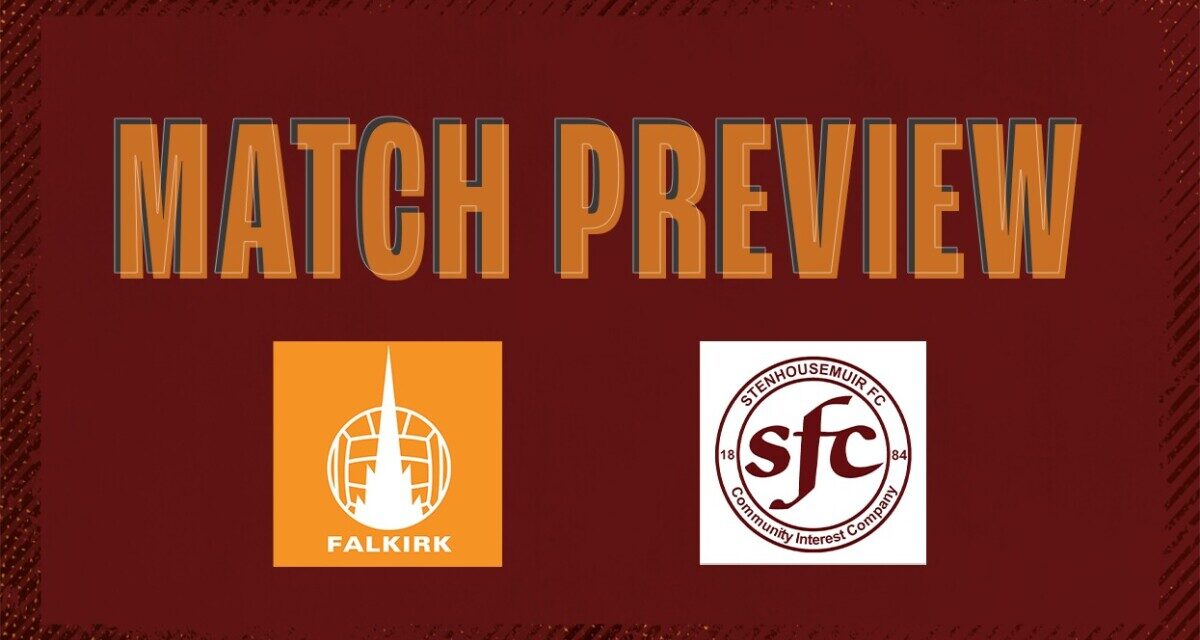 Three teams sit on top of the SWF League One table having not dropped any points heading into Match Day 3. Stenhousemuir, Westdyke and Falkirk. This weekend though, that will change, as the Warriors head to Grangemouth to take on Falkirk Women.

1 goal difference currently separates the two teams as the Warriors sit on top of the table so this derby day will be one to watch.

3 points from this match could, as they did last season, mean a lot come the business end of the season as Falkirk finished just 2 points ahead of the Warriors in last years Championship South.

Falkirk come out in front on a head-to-head between the two teams based on last seasons results. A 1-1 draw at Falkirk Stadium and a 3-2 loss for the Warriors when they last played at Ochilview is the current history. Stenhousemuir will be keen to change that this weekend.

We spoke to head coach Jack Cameron to ask how the team have been since the win last week against Dundee West.

“It’s been good, we’ve got a few out injured – couple of wee niggly things. Hopefully they will be fine for the end of the week though.”

We also asked him how the team are preparing for the match this weekend.

“To be honest were trying to treat it like any other game. We know it’s a rival, we know it’s a big game because they’re at the top end of the league with us so we’ll go in with the intention of trying to win the game like we always do, but we’ll respect the qualities that they’ve got.”

“We’ve always got a 90/10 rule here where we’ll focus on ourselves for 90% of the time and then only give a little bit of information to the players about the other team. That way for planning we’ve got all our own in-house stuff sorted first.”

The player to watch for the Warriors this week will be Eva Ralston. Ralston was nominated for Player of the Week in the SM Media poll last week after scoring a brace in less than a minute. This will be her final game of the season for the Warriors before she heads out to start a year of study in Spain so she will be hoping she can mark the occasion with a good performance.

For Falkirk, Eva Rule and Suzanne Wyatt are the players to watch. Both have been in good goal scoring form for Falkirk in the opening games and could pose a risk.

The match will kick off at 3pm at the Falkirk Stadium on Sunday the 28th of August. Donations at the door for entry. 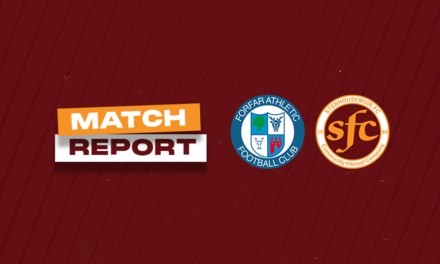 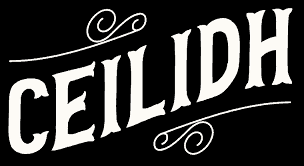 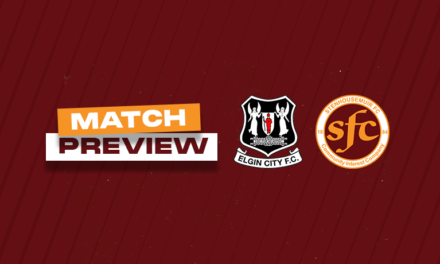