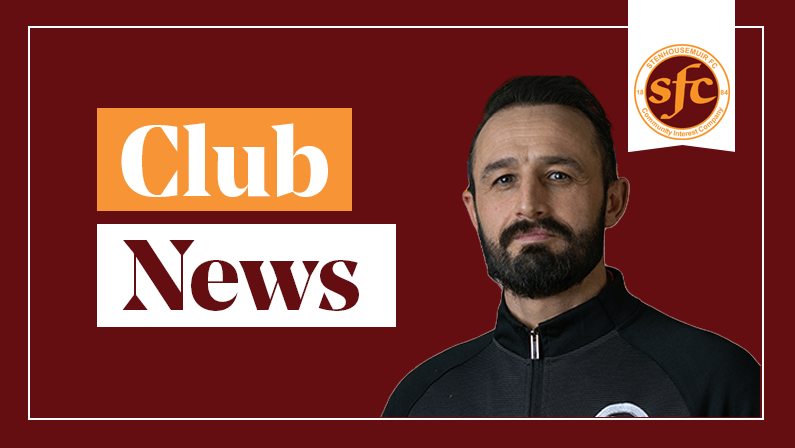 Stenhousemuir FC is delighted to announce the appointment of Stephen Swift as the club’s new first team manager.

He will join the club straight away and will link up with the squad within the next couple of days once all COVID testing protocols have been completed.

Stephen is highly regarded having played for a number of Scottish clubs before taking the reins at Scottish Lowland Football League side BSC Glasgow.  Most recently, he managed the 2020 side that won its way through to the Fifth Round of the Scottish Cup.

Stenhousemuir FC Chairman Iain McMenemy said, “Stephen has built himself a very positive reputation as a modern, progressive manager that can lead and inspire a team to success.  He has a strong focus on strategy and tactics, and we believe this will really enhance our ambitions as a club.

“We have spent the last couple of years building a modern, resourced football department at Stenhousemuir that is able to support the management team in terms of recruitment and play.  We see Stephen’s appointment as a crucial part of our efforts to take the club forward.

“I would like to thank BSC Glasgow, and George Fraser in particular, for their professionalism as we have worked through the recruitment process.

Stephen Swift said, “It’s with a heavy heart that I say goodbye to the staff, volunteers and players at BSC Glasgow.  The club has been a huge part of my life for the last 4 years and I’m grateful to have had the privilege to work with them.

“It’s time to look at the next opportunity, and I’m really excited to come on board at Stenhousemuir FC.  I believe this club has the potential to be one of the best part-time professional teams in the country.  It’s a great opportunity for both myself and my coaching staff and we can’t wait to get started.”

Welcome to the Warriors Stephen! 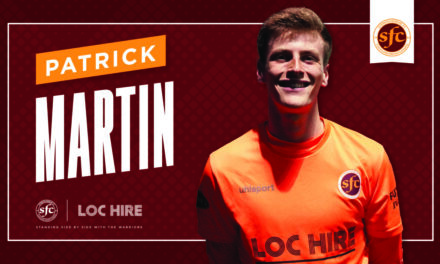 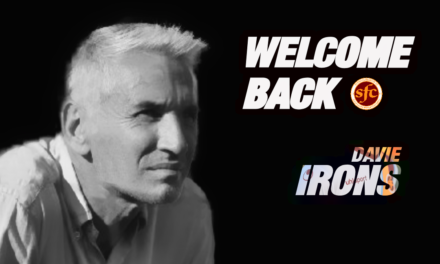