Stenhousemuir FC can confirm that defender David Marsh has left the Club with immediate effect after the Club and player agreed to terminate his contract last night.

David rejoined the Club last January after spending 6 months at Cowdenbeath. Marsh was part of the victorious play-off squad that won promotion to League 1 in season 2017-18. In total he made 86 appearances for the Club over the 2 spells scoring 6 goals.

The Board and Management Staff at Stenhousemuir wish to thank David for his efforts during his time at the Club and wish him all the very best for the future. 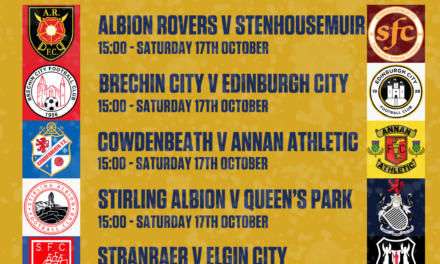 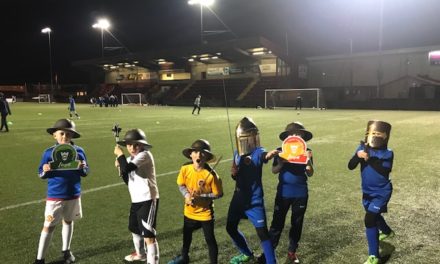