Thank you to all Warriors fans 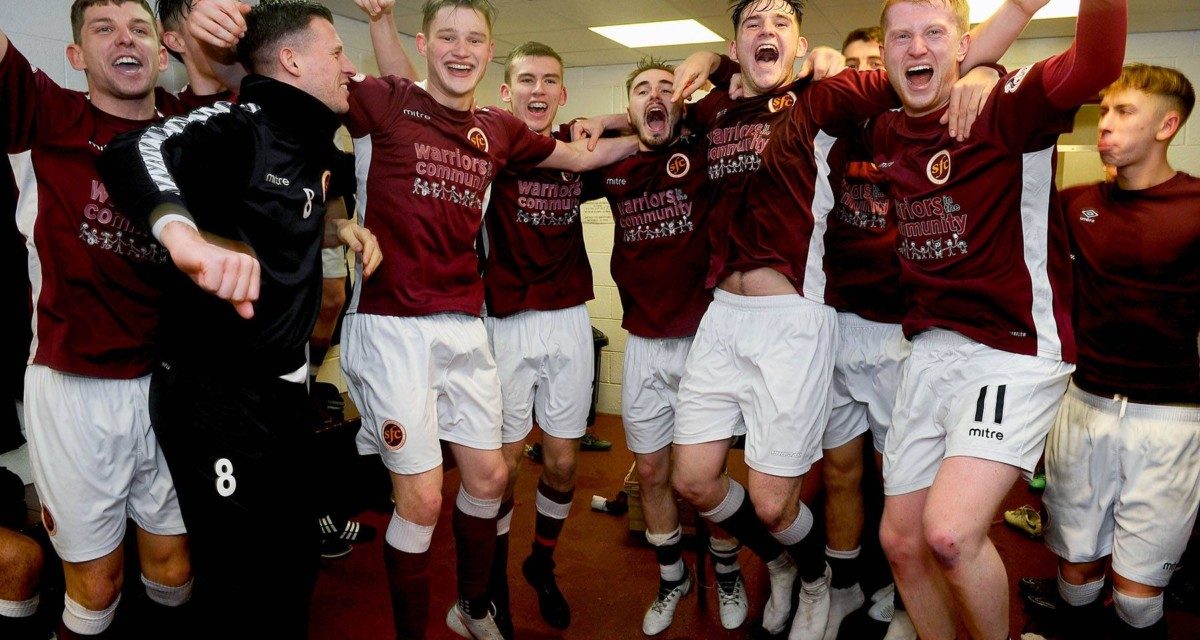 A big thank you to all Stenhousemuir supporters who joined us at Ochilview on Saturday for the historic win over our local rivals Falkirk FC.

It was everything that a Scottish Cup tie should be, and it was a day to remember for all Warriors.

We took the game to our opponents, we played with style and vigour, we attacked, we battled and we won.  We dominated large parts of the game and the result tells its own story.

From everyone at the club, but particularly from Colin McMenamin and the squad, we’d like to thank the Warriors fans who came along and gave us their very vocal support for the full 90 minutes.  It made a huge difference.  It energised the players.  It helped us get the result.

Now we march on to Pittodrie as we face Aberdeen in the 4th Round.  The last time we played them we ended with a comfortable 2-0 win.  Plans have already started to get buses organised and ready.  We’d love a big support to follow the team north for the match which will take place on the weekend of 19th/20th January.

Highlights of the game can be found on the match page – https://www.stenhousemuirfc.com/match/falkirk/

Photo credit: Michael Gillon, JPI Group & Falkirk Herald.  Thanks for permission to use.

Warriors in the Community 2019 Year Report 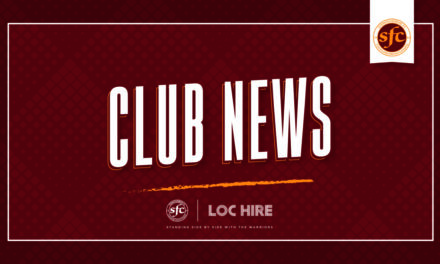