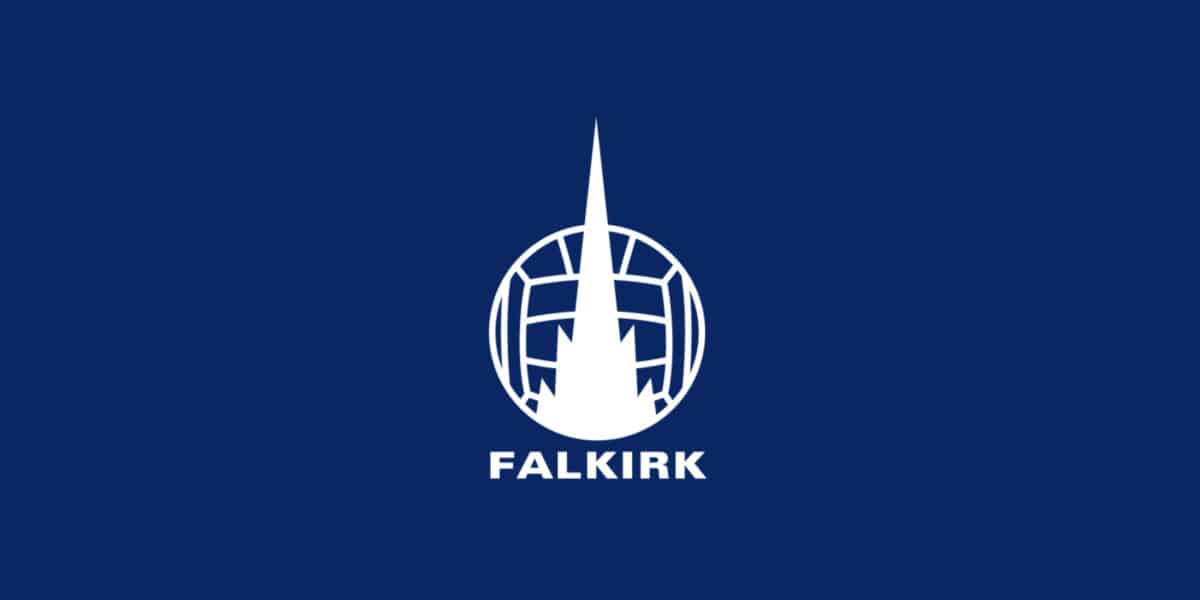 “Falkirk FC is extremely disappointed to learn of racist abuse directed at Dennon Lewis by its own supporters during Saturday’s match against Stenhousemuir.

As a club, we wholeheartedly condemn the abuse received by Dennon and will work to identify those responsible.

The individuals in question were in the Main Stand of Ochilview Park on Saturday and anyone with any information is urged to contact the club on 01324 624121 in strictest confidence.

Racist abuse towards anyone is simply unacceptable and will absolutely not be tolerated by Falkirk Football Club.

Further to this, there has been a growing number of unacceptable incidents of abuse by Falkirk fans towards members of staff and players at our club.

We have a duty of care towards our players and our staff and while we do appreciate that this season has fallen well below where we all hoped we would be, it is entirely unacceptable for supporters to abuse our players and staff. Many of these extremely personal attacks on individuals have been both verbal and online.

The vast majority of Falkirk supporters have been exemplary in their behaviour and following of the team throughout what has to date been a difficult season for us all. It is in times like these that we must all pull together and continue to support Ray and his team in climbing the Ladbrokes Championship table.”

We will support our colleagues from FalkirkFC in any way we can as they investigate this serious matter. Whilst it was obviously not the result they wanted and a difficult day for their supporters, the overwhelming majority behaved impeccably. 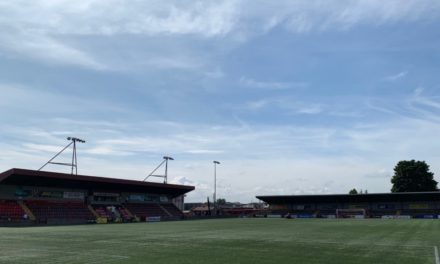