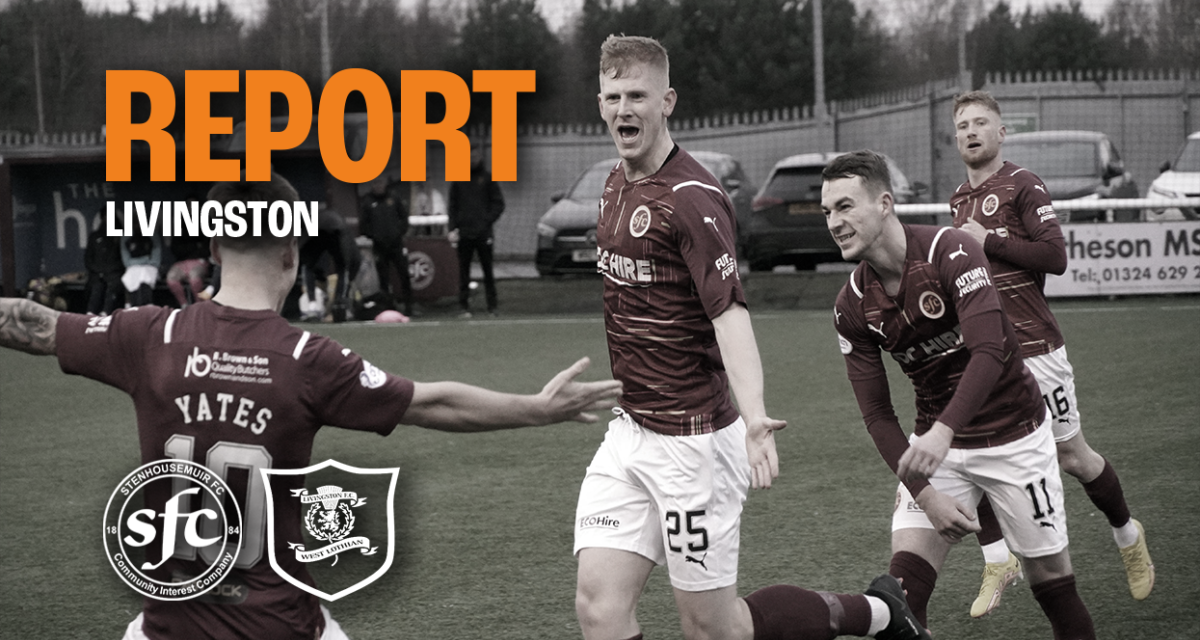 It was a break away from league action as we welcomed Livingston to Ochilview Park in Scottish Cup action. The Warriors arrived at the 4th round following victories over East Fife and Formartine United, whilst the Lions enter at this stage.

Gary Naysmith made one change from the side that drew with East Fife last week. Curtis Lyle missed out, due to being cup tied, with Jay Cantley returning to the Starting XI for the first time since the Stirling Albion match on Hogmanay. New signing Kian Speirs made the bench following signing earlier in the day, whilst former Warriors Keeper Graeme Smith was brought in on a short term deal to aid the club in fulfilling the Scottish Cup quota.

The Livingston side boasted a few former Warriors players. Nicky Devlin had a few spells at the Warriors and captained the Premiership side, whilst sub keeper Jack Hamilton came through the Warriors Youth System before signing for Hearts. He later returned for a short spell on loan in 2014.

It was always going to be a tough ask for the Warriors to take something from the game, with 34 places separating the sides in the Pyramid come kick off.

The match opened up the way many expected, Livingston in control. Cantley wasn’t tested in goals in the early going as the Warriors stood resolute at the back. The Lions were forced into taking many corners in the opening 15-20 minutes, with the home side clearing any ball that came close to the goal.

With 24 minutes on the clock, Thomas Orr won a free kick 15 yards into the opposition half. The free kick from Matty Yates was cleared immediately but the Warriors were able to force the ball back towards the Livi net and Adam Brown’s cross deflected Jason Holt and away for a corner.

Matty Yates would take the corner and against the run of play the hosts were infront. The cross found the head of Nicky Jamieson who fired the ball towards goal, leaving Shamal George helpless in goals. The home crowd erupted in the Norway Stand with a potential upset on the cards. A rare foray forward resulted in the Warriors taking the lead with their first shot of the match. With the Warriors dominating aerial battles so far, it was something that Livingston would have to rectify fast to avoid a similar fate for a potential second.  Stenhousemuir 1-0 Livingston [Nicky Jamieson, 25]

With the visitors behind, they continued to dominate the match but rarely threatened the Warriors goal. Every ball that came towards the box found a player in maroon sacrifice themselves to ensure that the ball would be directed away, Nicky Jamieson in particular would be found heading away majority of the high balls or lunging in to clear ground passes.

In the 34th minute, the first shot on target was registered for Livingston. A cross from Nicky Devlin found the head of Bruce Anderson. The number 9 was able to direct his header towards goal but Cantley was able to bring the ball to ground with relative ease. Early signs were shown from Livingston as they looked to avoid an upset.

Just a few minutes later, the Warriors could have found themselves further infront. A goal kick from Cantley was headed on by Adam Corbett into the path of Thomas Orr. Orr drove the ball down the right wing before firing a low cross looking for Yates in the middle. The cross was turned towards goal by Jake Fitzwater who almost caught his keeper off guard but thankfully for the Livi defender, the ball nestled in the hands on George.

As the half progressed, Livingston were able to create a few more chances. Stephen Kelly saw a shot travel over the bar, following a clearance from Jamieson. As the half came to a close, it would be the Warriors that would head in at the interval in front, to the shock of many in the ground.

Following the restart of play for the second half, Livingston kicked into life and seemed a lot more dangerous in attack. They continued to pile on the pressure and it finally paid off in the 52nd minute. A long ball forward was brough down by Anderson, who laid off Scott Pittman. Pittman found himself free on the edge of the box and hit a low shot past Cantley in net, bring the match level. Stenhousemuir 1-1 Livingston [Pittman, 52]

The goal gave Livingston the boost they required to take full control of the match and a few minutes later, they were awarded a free kick on the edge of the box. Recent signing, Steven Bradley stood over the ball before curling his effort round the wall, giving Cantley no chance in net. Livingston were infront for the first time in the match and seemed at the races in the first few minutes of the second half. Stenhousemuir 1-2 Livingston [Bradley, 55]

It was a mad period for the Warriors at the back. Everything Livi threw forward was much more effective than the first half. It would go from bad to worse for Naysmith’s side as Bradley made it 3. A low ball was fizzled into the box from the left wing, Bradley was alert to it and skipped past a challenge before slotting the ball past Cantley. A dominant 10 minutes proved to be the key for Livi as they proved too much for the League 2 side. Stenhousemuir 1-3 Livingston [Bradley, 59]

Livingston continued to create chances but slowed down following the third goal. Chances were testing the keeper as much but Livingston weren’t threatened themselves so could feel comfortable to be a bit slack.

In the 74th minute, Cantley was forced into a good save. A long ball forward found Bahamboula who fired a shot towards goal, forcing Jay to tip the ball over the bar.

A goal line clearance in the 83rd minute prevented a 4th goal. A corner was swung in and headed towards goal. Callum Yeats was able to head the ball away, denying Livi a 3 goal cushion.

The game came to a close without any notable chances after that. Livingston advanced to the Round Of 16, whilst the Warriors put in a good shift against the higher league opposition. 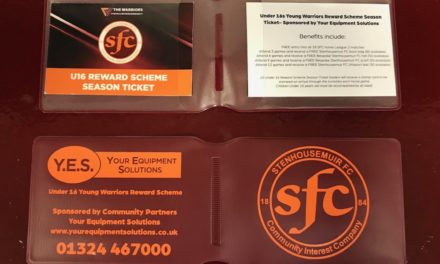 Under 16 Reward Scheme Season Tickets- Get yours before Saturday 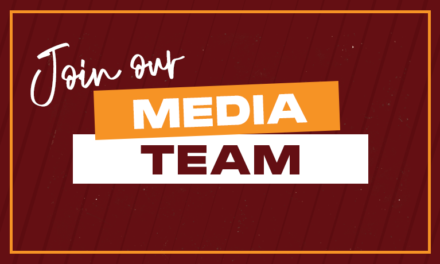