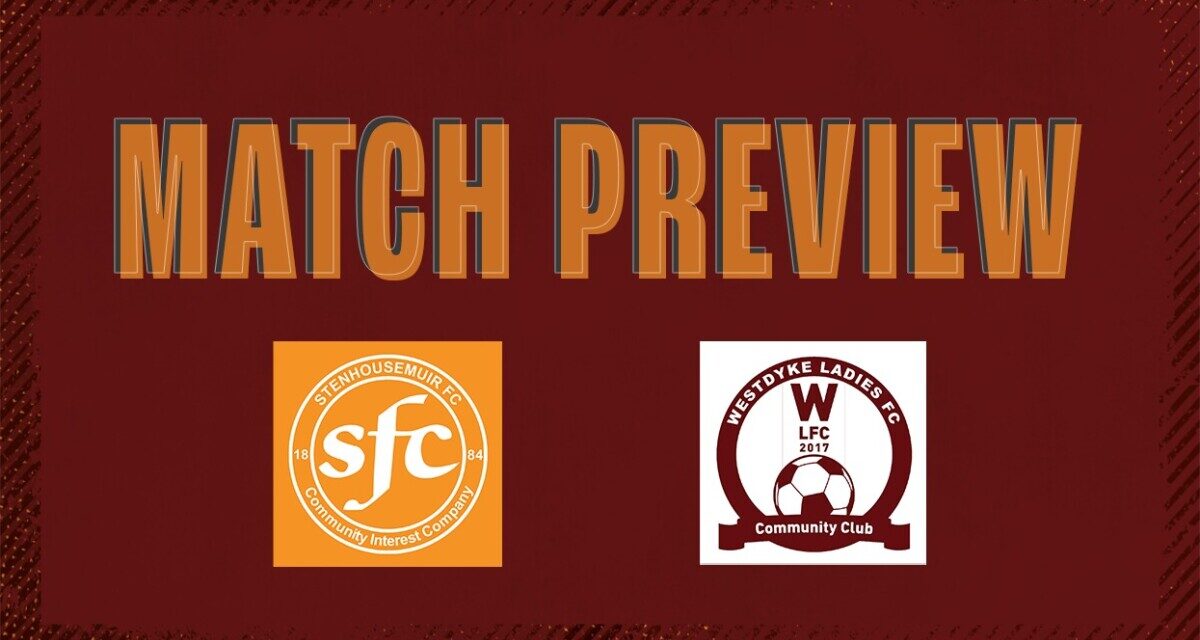 Its tight at the top of the table as 2 points separate 1st from 4th, which means there is a lot to play for this weekend. 3rd place Westdyke travel to the 4th place Stenny while 2nd place FC Edinburgh travel to 1st place Falkirk. Points will be dropped and barring a draw in both fixtures, the league standings will change.

The Warriors will be hoping they change in their favour as they set up to take on their second Aberdonian team in a week. Last week they travelled to Grampian and picked up all 3 points in a big performance, they will be hoping they can repeat that feat again this week.

Westdyke have been as prolific in front of goal as last weeks opposition, having found the back of the net 23 times in their first 5 games, only conceding 5 goals in the process. They’ve managed 4 wins in 5 games with their only draw coming away from home against Airdrie back at the end of August.

The Warriors in comparison have found the back of the net 17 times in 6 games whilst conceding 11. They’ve also managed 4 wins so far but also have a draw and a loss. Stenhousemuir have been less prolific in front of goal but have been able to play well, dig in deep and win games and Jack Cameron will be hoping for more of the same this week!

Squad depth has been an issue for Jack over the past few weeks. Injuries and holidays have blighted the squad and last week it meant they travelled to Aberdeen with only 1 sub. Hes hoping that will change now going forward as he looks to bolster his squad with some potential new signings. The team currently has 4 players on trial.

“We’ve still got 4 players on trial. We will hopefully have at least 2 or 3 of them involved again this week. We spoke to all of them, again as we do every player, just to give ourselves as much opportunity to get to see them and get to know them, not just to see if they are good enough to be part of the group in terms of playing ability, but how they are in terms of their attitude, how they’re going to fit in with the rest of the group. So we do, we kinda take our time. And its important for the players as well because we had a big clear out at the summer and ideally the players were brining in now are going to be here for a while and build with us over the next couple of seasons. So were taking our time. Giving them a chance to settle.”

And Jack does mean a clear out. At last check only 11 players are still here from the original group of 24 that ended last season. Along with his new additions the team is slowly taking shape.

For this weekend, the Warriors find themselves facing another new opponent they haven’t played before. Westdyke were part of the Championship North while the Warriors were in the South so the team never crossed paths. It’s expected that Jack will setup with a plan that encompasses a variety of tactics.

The player to watch for the Warriors is Rachel Ann Vickerman. Rachel is a centre back and maybe doesn’t always get the plaudits she deserves. From centre back she commands the defence and when she plays, the Warriors concede considerably less goals. She can also chip in with the odd goal from set pieces!

The player to watch for Westdyke is Kayleigh Traynor. She is currently the leagues second top scorer with 7 after she found the back of the net 5 times against Dundee West.

The game kicks off at Ochilview at 2.30pm on the 2nd of October. There will be donations for entry and the game will be streamed live on Warriors TV. 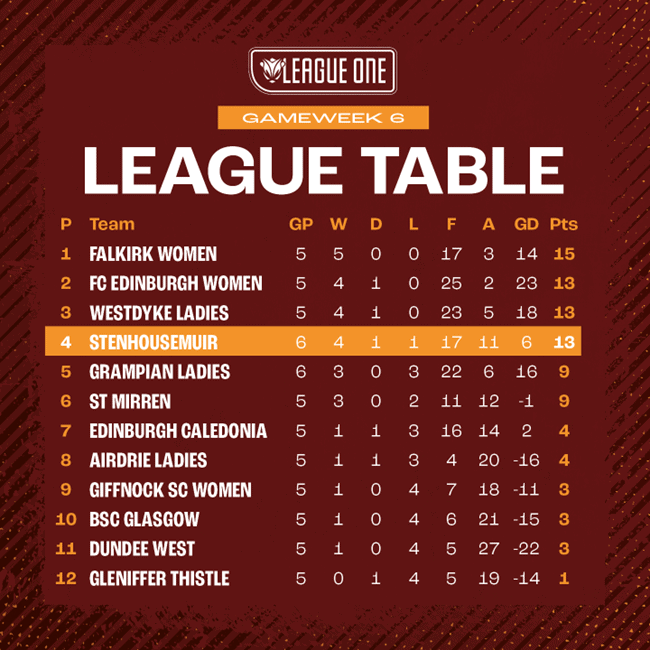 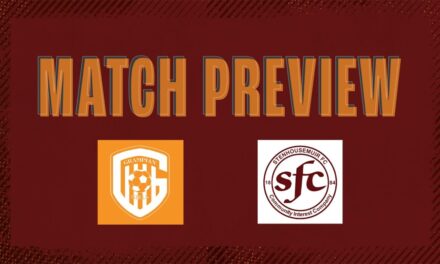 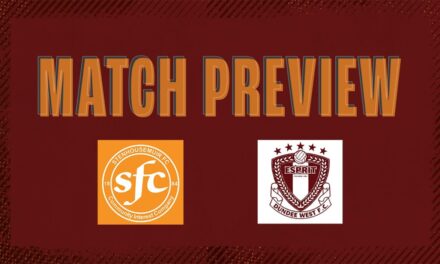