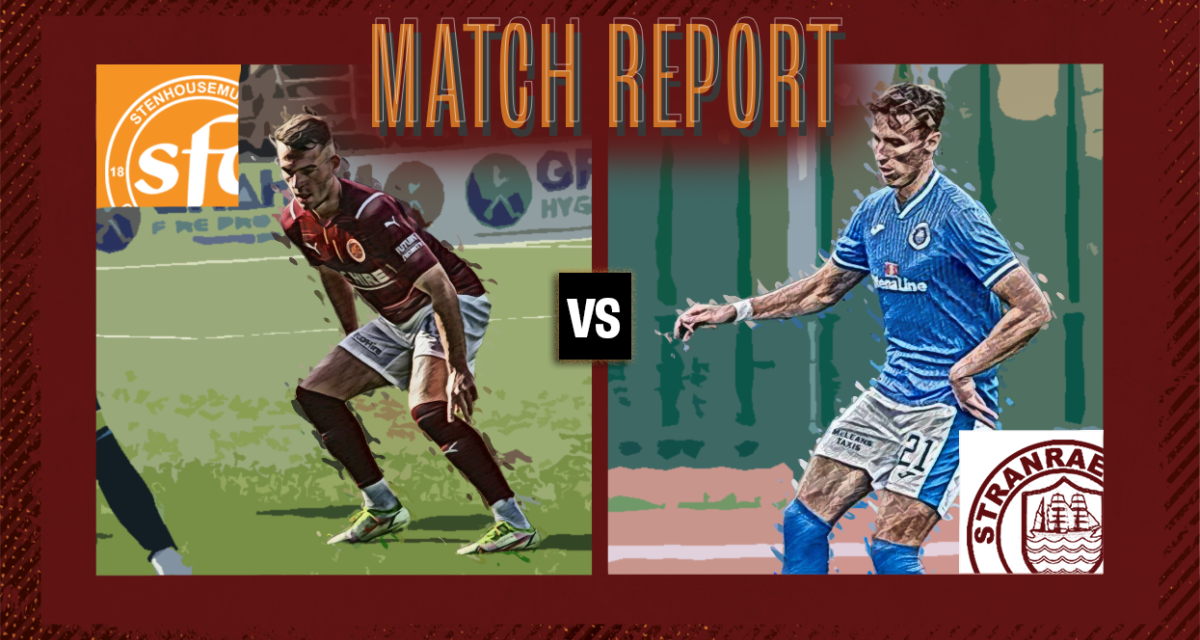 Swifty stuck with the same team that picked up our first away league win of the season.

GOAL: Great start to the game with Ross Forbes drilling the ball out wide to Callum Yeats. He fired the ball across and Will Sewell was in the position to pounce and get his 3rd goal of the season. STENHOUSEMUIR 1-0 STRANRAER [Will Sewell 4 minutes]

That goal gave the home side the boost that they needed as they look to pick up their first win over Stranraer since January 2017.

10 minutes in and both teams are looking to create the chance. Plenty of passes and build up from both teams, but neither side creating solid chance.

That did change moments later when Nicky Jamieson missed a header in the box. Craig Malcolm did make contact though, but his header came back off the post much to Brennan and Jamieson’s delight.

20 minutes gone and the game has been evenly played out. Still no, neither side creating any proper goal scoring opportunities.

Stranraer had a good chance on 23 minutes as Josh Walker found his feet after slipping in the box, but his shot was driven well over.

GOAL: Will Sewell done well to win the home side a corner and Adam Brown swing in an in-swinger which was met by Nicky Jamieson who headed down and Will Sewell managed to nick it passed the keeper STENHOUSEMUIR 2-0 STRANRAER [Will Sewell 31 minutes]

Matty Yates had a good opportunity to get a goal against his old side, but he dragged a shot just wide.

Half time change for The Warriors as Mikey Anderson replaces Dan Higgins who picked up a knock in he first half. It means that Swifty reverts to a back 4 for the second half.

GOAL: a quick response for the visitors as some sloppy defending by Stranraer saw the ball drop to James Hilton who drilled home STENHOUSEMUIR 3-1 STRANRAER [Hilton 53 minutes]

The visitors have definitely came out stronger this half and The Warriors have struggled to really get the 2nd half started.

SUBSTITUTION: Swifty looks to change again with Ross Forbes leaving the pitch to be replaced by Euan O’Reilly 15 minutes into the 2nd half.

It’s still Stranraer on the ascendency and they are chapping again at Conor Brennan’s goal, but the Warriors are holding.

Into the last 20 minutes and Adam Brown almost scored a sensational goal with only the crossbar stopping his 25 yard drive from hitting the back of the net.

SUBSTITUTION: 15 to play and Will Sewell is replaced by Tam Orr

Good chance as Adam Brown finds Euan O’Reilly on the left with Tam Orr in the middle. His cross was too high though and fizzed out for a goal kick.

Into the final 10 and Stenhousemuir get a break as Matty Grant picks up a second yellow card for a foul on Adam Brown. 10 to play and the visitors are down to 10 men.

Another good chance for the Warriors again Euan O’Reilly drills across the box but only a Stranraer defender can get n the end of it. And the exact same a few minutes later.

There was a final chance to make it 4 in stoppage time, but Matty Yates could only face a good save from Scullion. 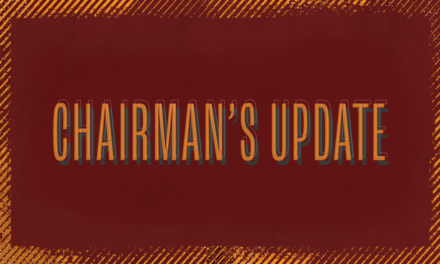