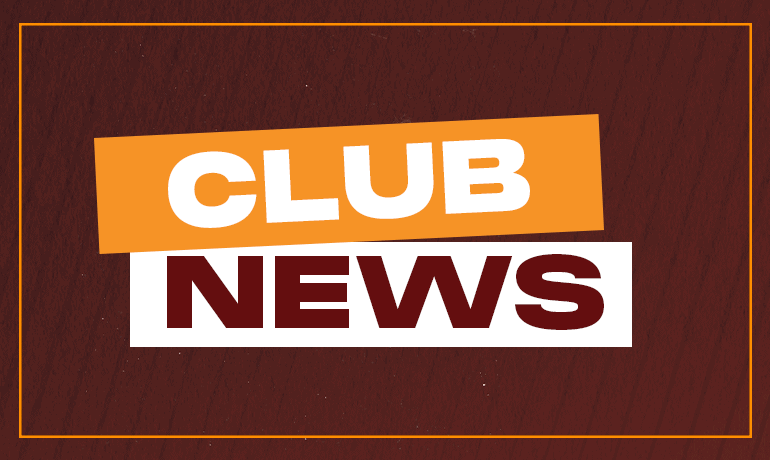 The Warriors have been recognised for our good form in January, by receiving a cinch League 2 award for the month.

Striker Tam Orr has picked up the Player of the Month award.

Despite a few tough results in January, Stenhousemuir are in the form team in the league taking 12 points from the last 18 possible.

Tam has been a catalyst in that run of form with 5 goals in 4 games taking his total for the Season to 14.

Congratulations to Tam on his award. 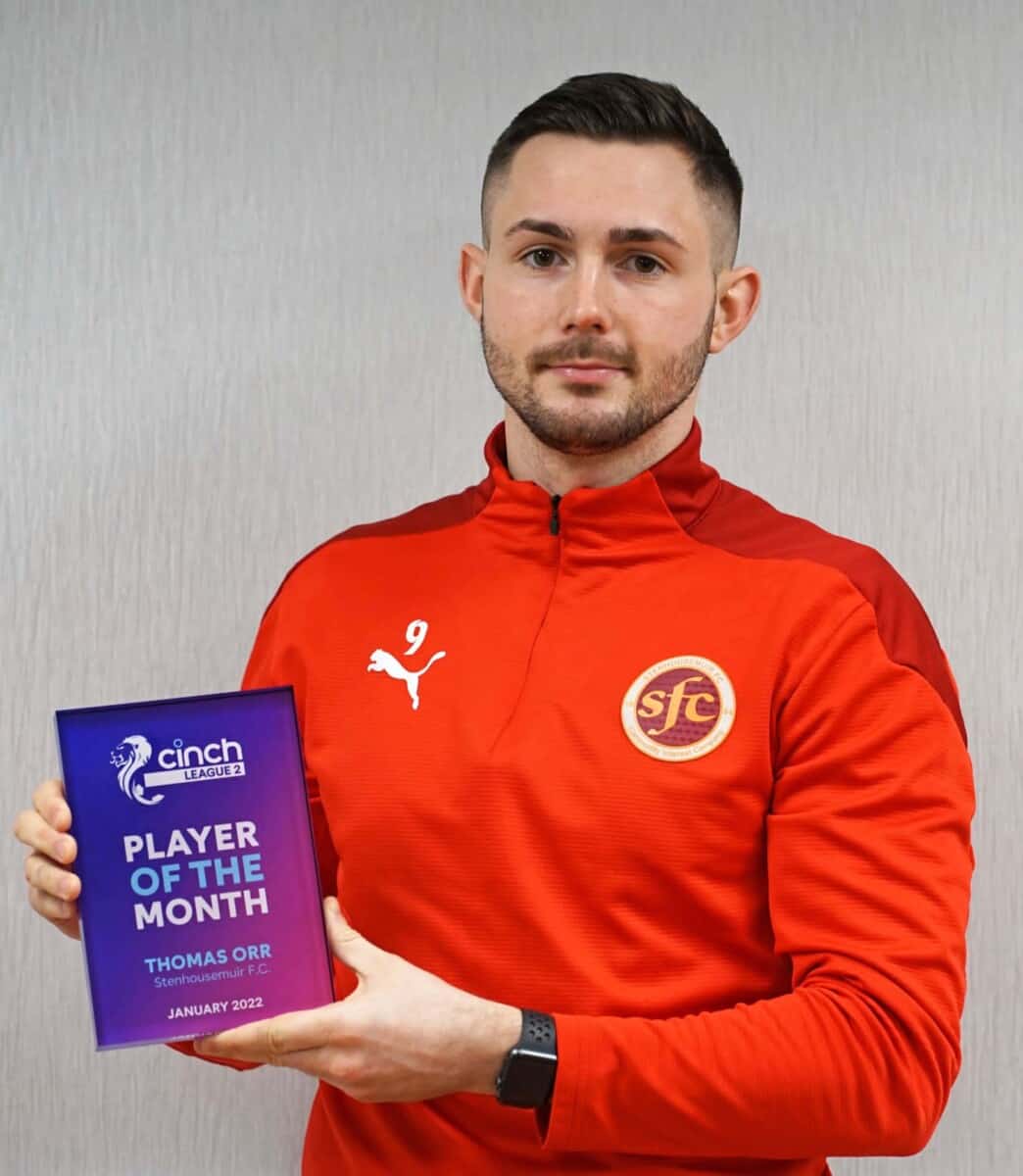 Your club needs you!