Due to the cold weather forecast for this weekend, the match between Stirling Albion and Stenhousemuir at Forthbank Stadium has been judged as unlikely to go ahead.  The pitch is currently frozen and the anticipated low temperatures will not provide time for it to thaw ahead of Saturday’s intended kick-off time.

By mutual agreement between the clubs, the game will now switch to Ochilview where it is hoped the artificial surface will be playable.

Whilst we are in the hands of the weather, and there is both snowfall and sub-zero temperatures expected over the next few days, both clubs feel it is important to do everything possible to keep games on as there may be disruption to future fixtures due to the Coronavirus. By switching Saturday’s game to Ochilview, the clubs feel this is a common sense approach which gives the most likely chance for the game to be on.

Assuming the game goes ahead at Ochilview on Saturday, in order to rebalance the fixtures, the planned league match between the two sides scheduled for March 13th will switch to Forthbank.

Season tickets- There is still time to secure your seat 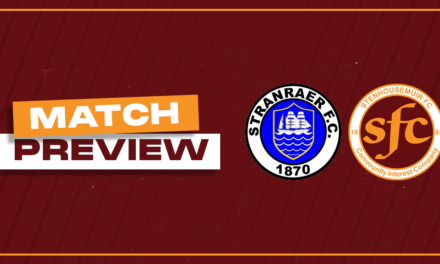 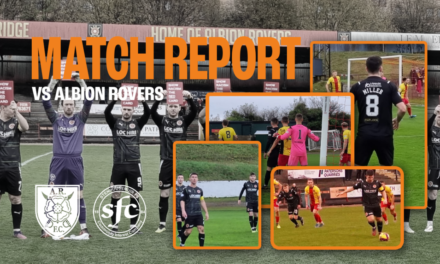