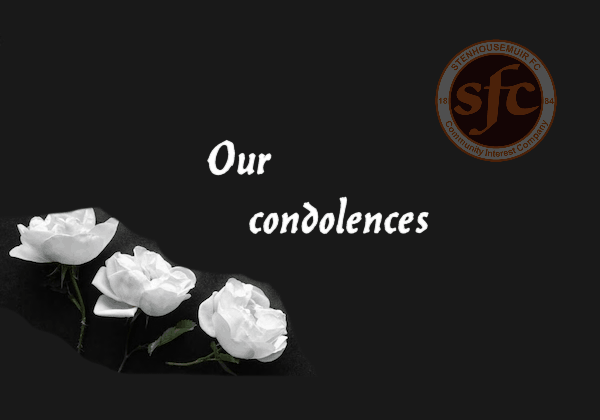 Representatives of the club, together with members of the Warriors Supporters Trust, joined the family and friends of the late Brian Howie to pay our respects at his funeral service today.

Brian played 132 games for the club between 1978 and 1983 having signed from Bo’ness United who were the Scottish Junior Cup runners up at the time.  Brian had originally started his career as an outfield player at Dunipace, however, during an injury crisis, he moved into the goalkeeper’s position and never looked back.

After hanging up his boots, Brian continued to support the Warriors and was a regular at both home and away matches and a popular figure in the Bob Hill Wee Bar.

Although there continues to be rules regarding social distancing at funeral services, many of Brian’s close Warrior friends were resplendent in their club scarves at his service today.

Brian was always so full of life and a lively character.  He will be sorely missed. 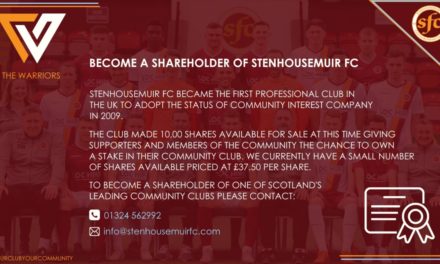