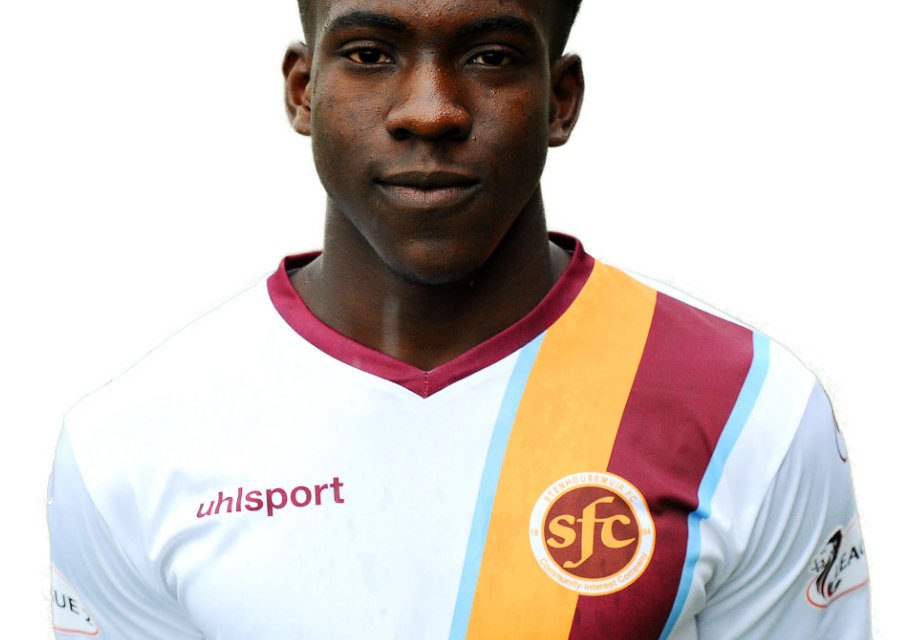 The Club can confirm that Tiwi Daramola has joined Oakley United on loan until the end of the season. The Terje Eriksen Fund scholar made his first team debut in this seasons Betfred Cup as a substitute vs Dundee United. Daramola has spent the last 7 months on loan at Camelon Juniors and enjoyed a positive first half of the season with The Mariners. However, the Club and player took the decision to cancel the loan early due to a recent lack of game time.

Tiwi enjoyed a successful spell at Oakley United last season and will return to the East of Scotland Football League side until the end of May.

The Club wishes Tiwi and Oakley United the very best of luck for the remainder of the season. 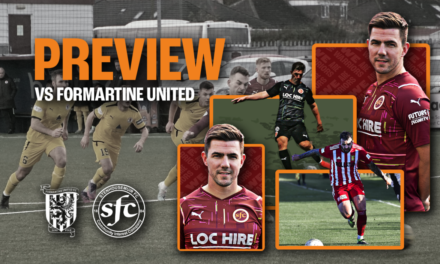