Brown Ferguson moved to strengthen his squad further this week by securing centre back Conor McBrearty on loan for the season. McBrearty who turns 18 next month joined the Buddies Academy at the Under 17 level from Rossvale Boys Club. He signed a full-time professional contract 2 years ago and will now hope to make his pro debut in maroon for the Warriors.

Brown commented on his latest recruit

‘Conor is a young defender that we have tracked for a few months now. He is a ball winning centre back who can also step forward and play further up if required. This will be his first taste of professional football however from the reports we have had about him he is ready for the challenge. I am pleased to add him to the squad and hope that myself and the coaching team can support his development and progression in the game’

Conor trains with the squad tonight and is available for selection in Saturday’s home game vs Airdrie. 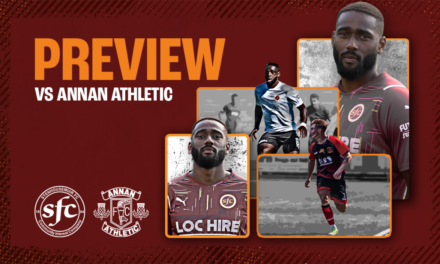 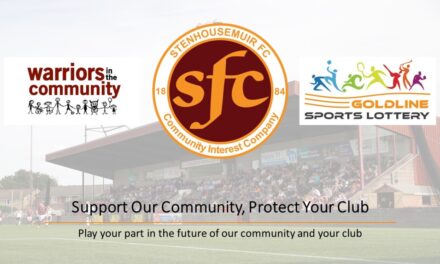 Support Our Community, Protect Your Club