The draw for the first round of the IRN-BRU Cup takes place on Tuesday June 26, at 1.00pm.

The draw is being held at the People’s Palace in Glasgow and will be streamed live on the SPFL Facebook page.

Stenhousemuir are team number 38 in the South Section

A total of 48 teams are involved – the 30 clubs from the Ladbrokes Championship, League 1 and League 2, the 12 Premiership Colt teams and three teams each from the Highland and Lowland League.

First-round ties will be played in the midweek of August 14/15, with the second round scheduled for the weekend of September 8/9. 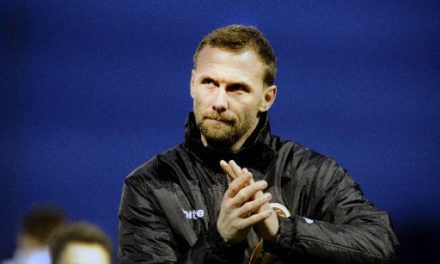