Season ends on a high 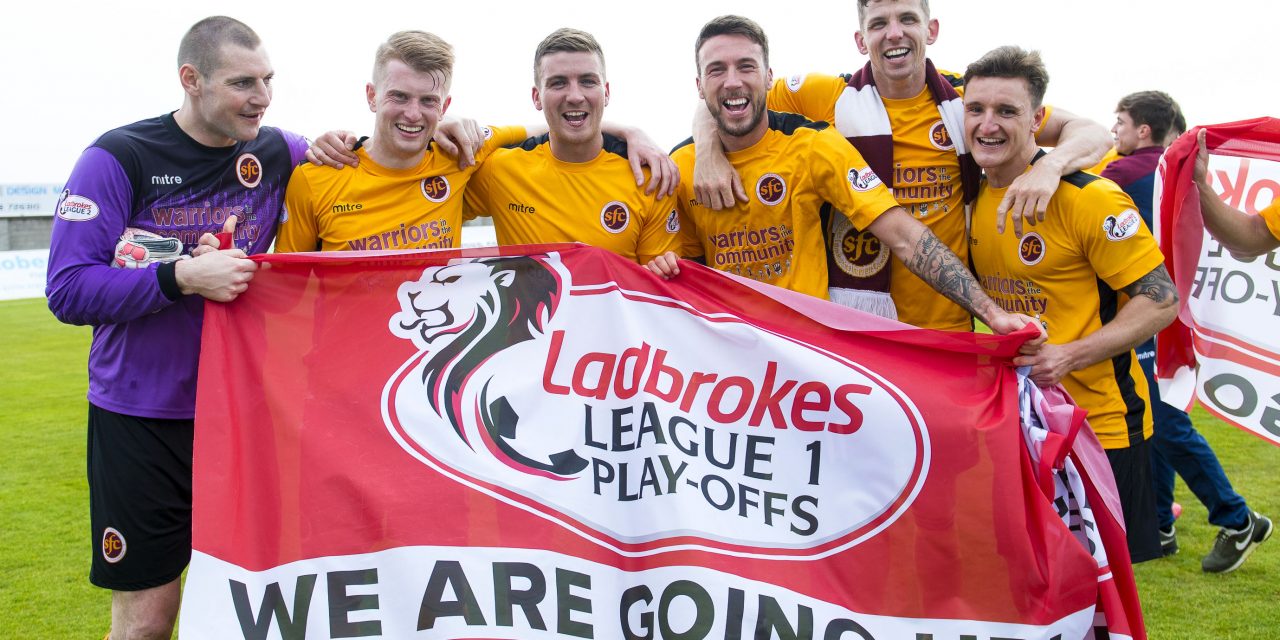 Now that the dust has settled from last weekend’s thrilling end to the season, we can reflect on what was a hugely exciting league campaign.

Ultimately, we made it.  We won promotion back in to League 1 at the first time of asking.

This is a huge accomplishment for Brown Ferguson, his management and backroom team and his squad of players.

Everyone played their part. Every player that was in the squad contributed to our success.  We are grateful to them for their efforts, particularly as we faced some difficult competition throughout the season.

We would also like to express our thanks to everyone who works tirelesly at the club in both a volunteer or paid capacity.  Every person who gets involved plays a part in making sure the club continues to move forward.

And finally, we would pay tribute to the supporters.  Some have weathered many a storm supporting Stenhousemuir, whilst some supporters are new to the club.  It isn’t always easy being a football fan, but we hope that the moments of success like this, help serve as a way of repaying the loyalty and dedication of our fans.

The plan now is to build for next season and keep the momentum going.  However, for now, lets continue to celebrate and enjoy our collective achievement of winning promotion.

It gives us great pleasure to end by saying – ‘See you next season in League 1’! 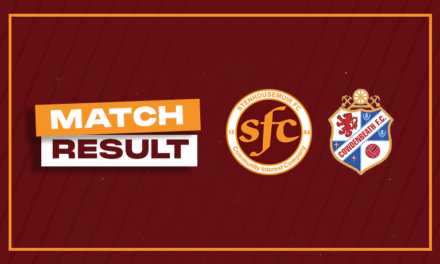