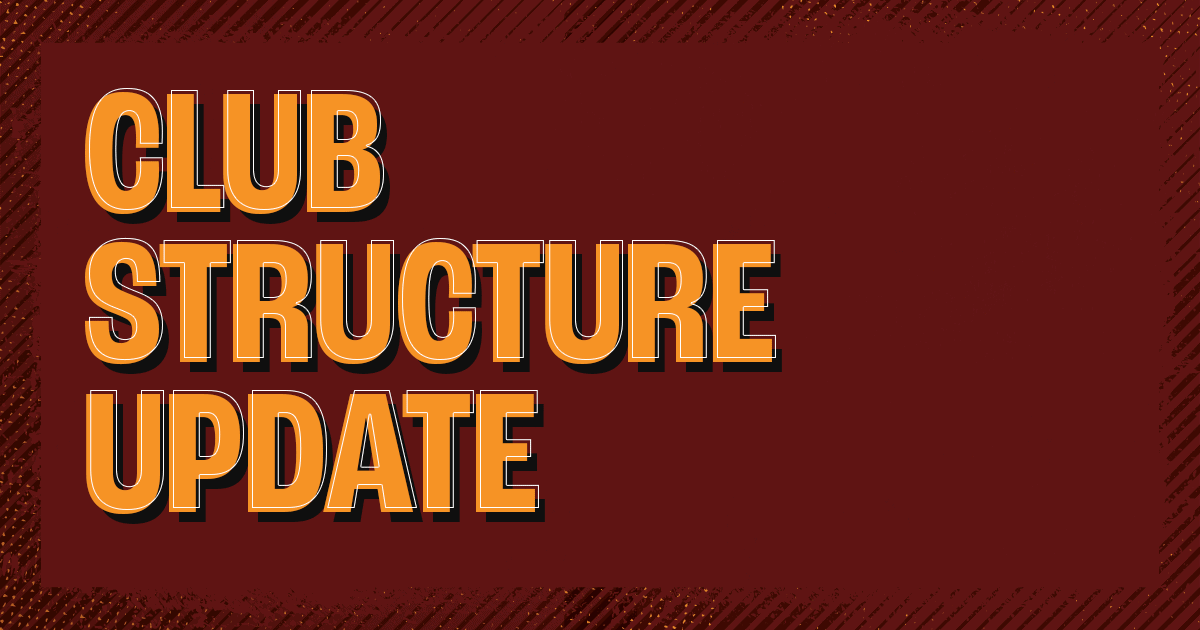 We would like to keep you updated with regards to some changes within the club staff structure.

As our newly formed club charity continues to establish and build, we are pleased to announce that Blair Cremin will move over from his role as CEO of the football club to head up the new charity.  Blair has already been spending a significant portion of his time assisting the charity board of trustees to develop, so his move over into a fulltime role there will provide much needed continuity and support as the charity will be an essential part of both club and community.

We would like to welcome on board David Alexander who replaces Blair as the new club CEO.  David has been a part of the setup at Clyde FC and joins us with a wealth of experience in football operations and commercial understanding.  David has already taken up his post and many of you will already have met him in and around Ochilview.

We are also looking to recruit some further administrative support as we have of course lost the services of Margaret Kilpatrick who has retired from her fulltime role after 22 years.

We would also like to welcome on board Reece Robertson as the new kitman.  Reece has some big shoes to fill after Oscar retired from this post last week.  However, Reece has been a part of the club for many years in a number of different roles and he has been shadowing Oscar for a while to gain valuable experience.

We would like to wish everyone all the best in their respective roles, and they are all ready and available to help you with any issues or enquiries going forward.

Keep tuned to our social media channels over the next few weeks as we catch up with Blair, David and Reece as they settle into their new roles. 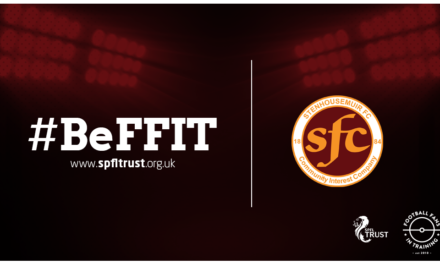 Football Fans in Training is Back!!!