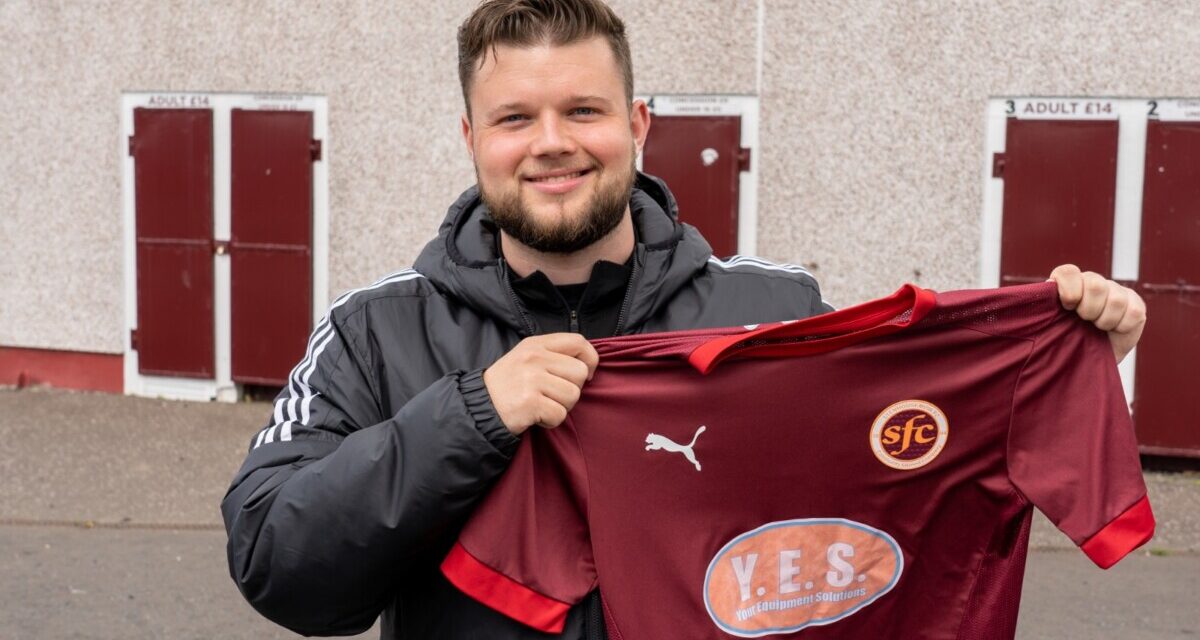 Stenhousemuir FC is delighted to appoint Jack Cameron as the clubs Head Coach of the women’s team.

Jack has already begun working with the squad over the last few weeks as he begins to prepare for the 2022-23 season where The Warriors will play in Scottish Women’s Football League One.

Jack is a young and enthusiastic coach who has had previous experience working within the women’s game working with both Morton & Kilmarnock as well as his most recent role at Glasgow University.

Jack spoke about his goals and ambition for Stenhousemuir FC by saying “My goals for the club in the immediate future are for the women’s team to build a highly competitive squad that can compete in the top half of the league. Long term I will look to be involved heavily in the overall growth of the club in all departments.

I aim to continue the great work the club has put in to grow the community side as well creating a clear pathway for progression for the young players at Warriors in the Community to continue their development.”

Stenhousemuir FC Women’s and Girls Committee Member Andy Thomson said “I am delighted to have Jack as our new Head Coach. He comes into the club with a great amount of experience for a young coach. He also has a real enthusiasm and energy to develop further which we felt matched the club’s ambitions for the women’s team.”

Welcome to The Warriors Jack! 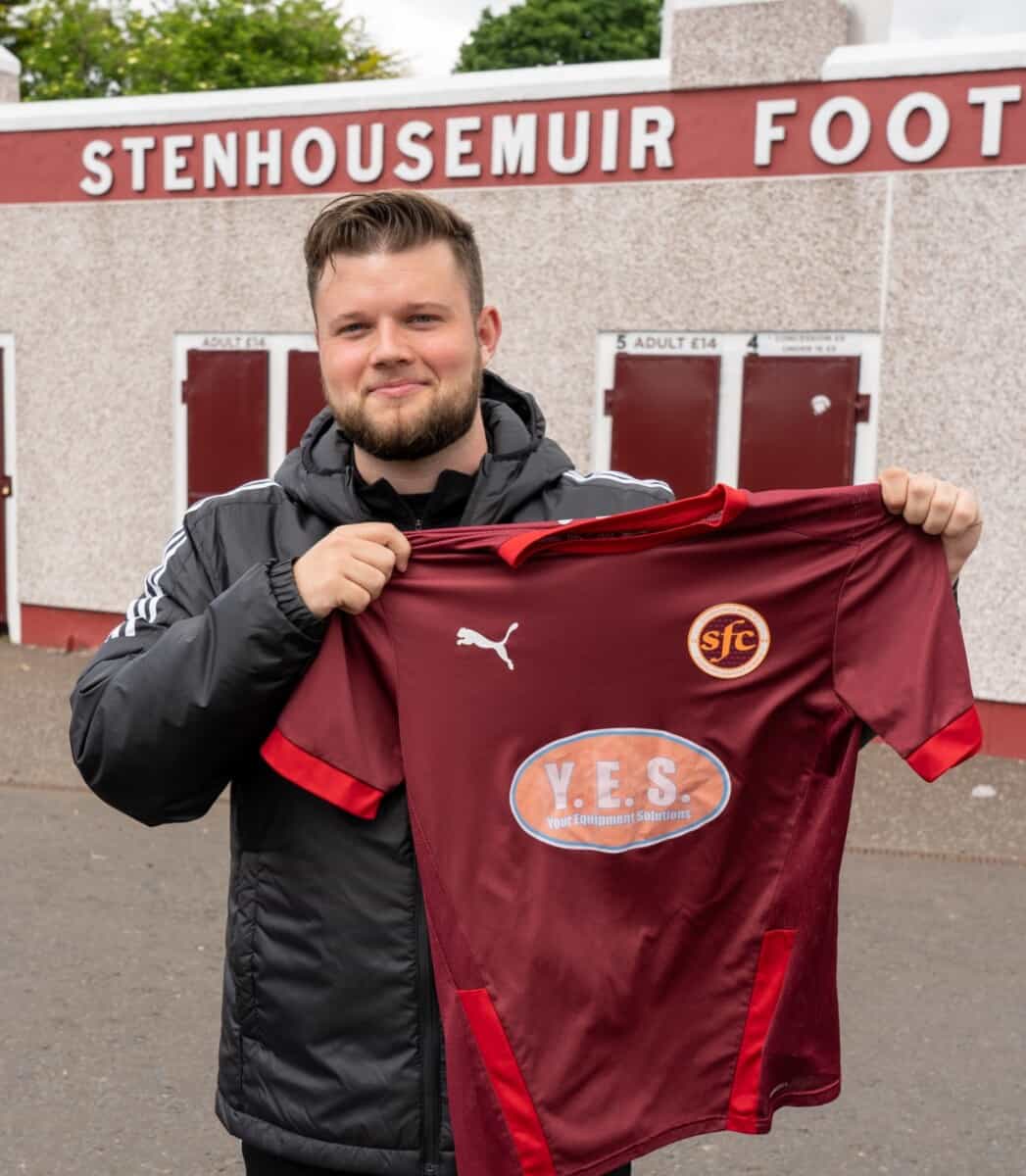 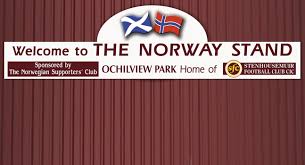