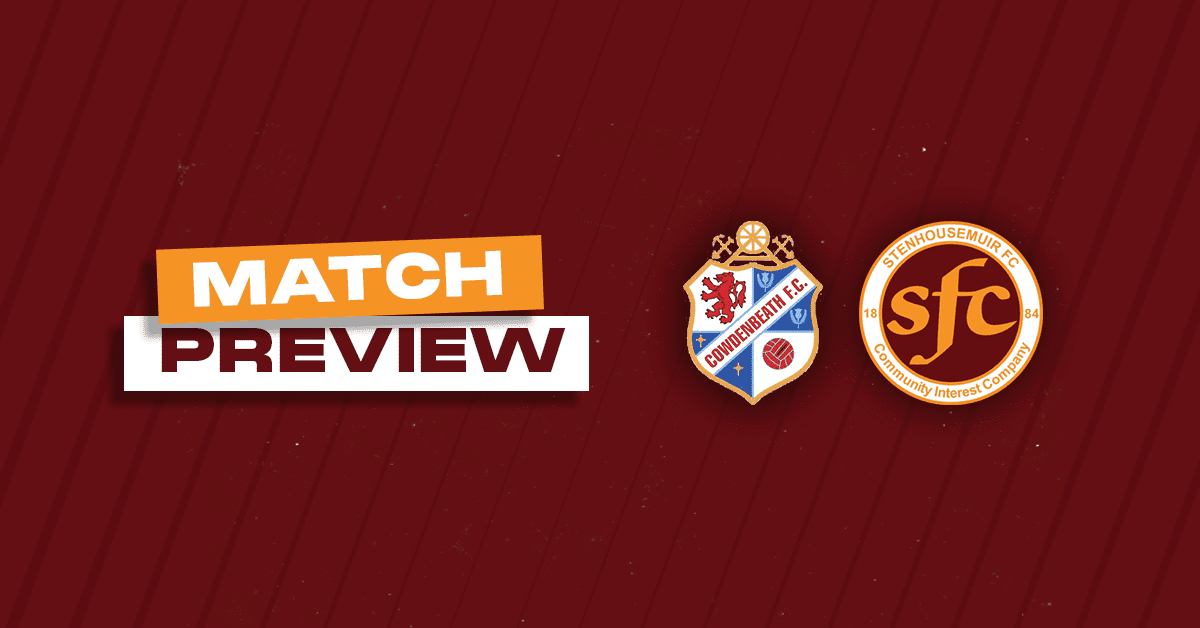 Stenhousemuir travel to Fife to play Cowdenbeath this weekend.

The Fife side are in rotten form, scoring 6 losses in their last 6 league games with Stenhousemuir picking up 2 wins, 3 draws and a loss in that same timeframe.

There’s not much separating the sides either in their last 6 meetings with 2 wins each and a 2 draws.

This week saw a return to normality with our training schedules, and Warriors TV caught up with Stephen Swift to find out how that’s gone.

“It’s been good to get back to normality, but we now need to look after the players in regards to the amount of games that we’ve had. We needed to make sure that we weren’t too forceful, especially on Tuesday night which should normally be a tough night. But we made sure that we had the kid gloves and watched what we were doing with them.”

Their last meeting resulted in a shock 2-0 win for The Blue Brazil and The Warriors will be keen to avenge that loss, but we asked the gaffer how we’re going to redeem ourselves this time around.

It’s good to see big Thommo back on the pitch, scoring and setting up goals. His last visit to Central Park saw him pick up his long term injury. We know the big man can be a match winner, so we asked how hungry he is to get on the scoresheet this weekend.

“Big Thommo knows that he wants to get more goals and it’s been frustrating missing that big chunk of the season. He will want to put things right and he’s desperate to get back to the level that he knows he’s capable of being. It’s been difficult for him because when he has come back, he’s played so many games in such a short period so it’s been very difficult for him to deal with that. But he’s dealt with it reasonably well and we’re hoping that he can now manage himself and go 7 days game to game and try and get back on the scoresheet.”

Euan missed out last week and his creativity was certainly missed as The Warriors failed to find a solution to Edinburgh’s stubborn defence last week. We asked Swifty how the squad is looking, and Euan in particular.

“Euan is still not 100% but we’ll need to wait and see how it goes. Cammy Graham is also currently isolating for 7 days with a Covid related issue.”

With Edinburgh City losing 2-1 to Stranraer on Friday night, a victory for The Warriors will take us into the final playoff spot as we head into the final 6 games of the season.

It’s another big game as we march towards the playoffs, and hopefully you can make the trip and cheer the boys on! The Supporter’s Buss is filing up fast, and you can contact @andymcf8 on Twitter to book your place. 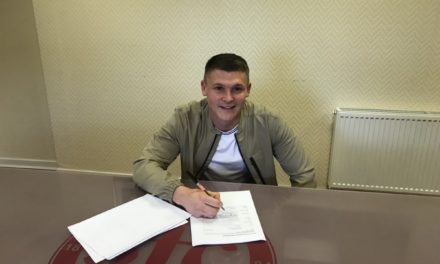 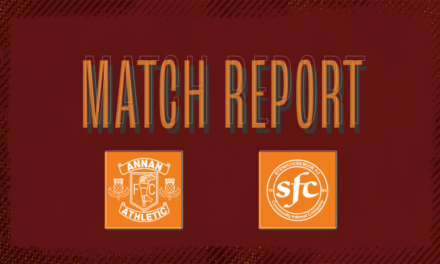 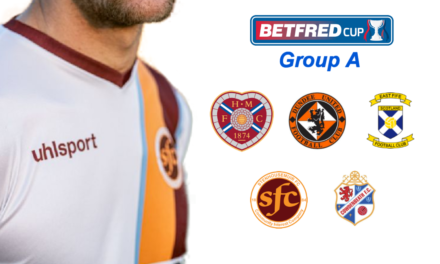