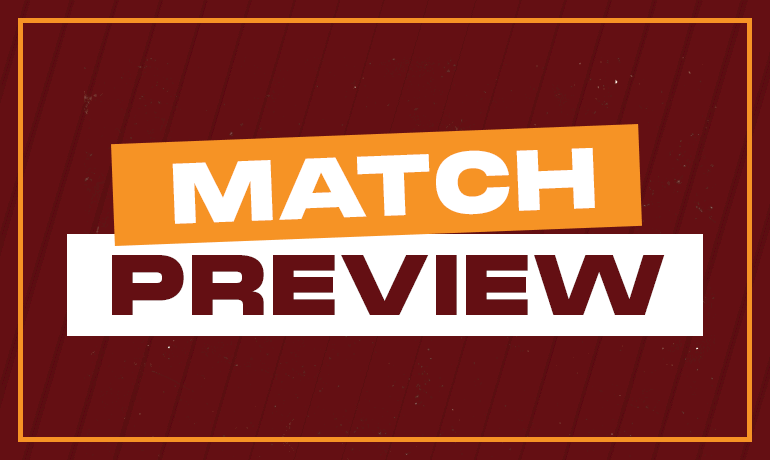 The Warriors make the short trip to Coatbridge to take on Albion Rovers on matchday 2 in cinch League Two.

Unlike us, Albion Rovers had a winning start to their league campaign with an impressive 2-0 win against Edinburgh City.

Warriors TV spoke to the Gaffer about his thoughts on Albion Rovers, “I expect them to be well organised. They’re very useful and have plenty of energy. We watched back their match against Edinburgh and they caused them a lot of problems with their two strikers. Brian Reid’s teams are always very well organised and they’ll be hard to break down with big physical centre backs. It will be another tough game and we’ve told the boys that there will be no easy games in this league. Everybody in the league is well equipped and we’re under no illusions that this will be a tough game.”

The squad is starting to get back to full fitness, with Graeme Smith returning to physical training this week. Jordan Tapping and Adam Corbett remain injury doubts.

Looking back on last week’s opening day defeat, Swifty was clear what he expects from the team moving forward. “We didn’t think we had enough speed in the game and were a bit pedestrian at times. We’ve lost our flow coming out the League Cup where we’ve had to set ourselves up against better teams. We’re hoping now to get better after each game as we adapt to playing teams at our level. We have a brand new squad and we’re not expecting miracles overnight, but there has to be a point where we start to grow that momentum and get some wins on the board.”

Warrior’s fans are welcome to The Reigart Stadium with tickets costing £12 for adults and £7 for concessions. Under 16s can enter for £2. Entry is pay at the gate and Albion Rovers can accept cash or card payments.

If you can’t make it to the match, PPV is available for £10 and you can sign up here.

If you are planning on making the short trip, you can find full details, including directions, on our Albion Rovers page. 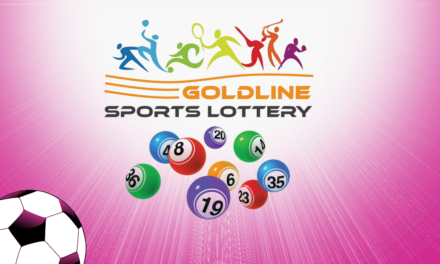 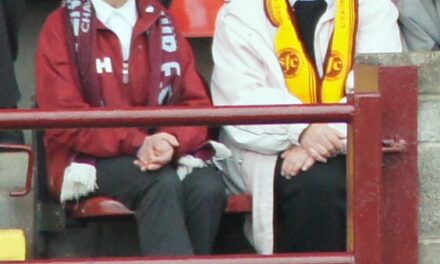 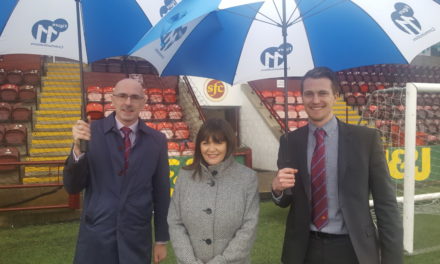