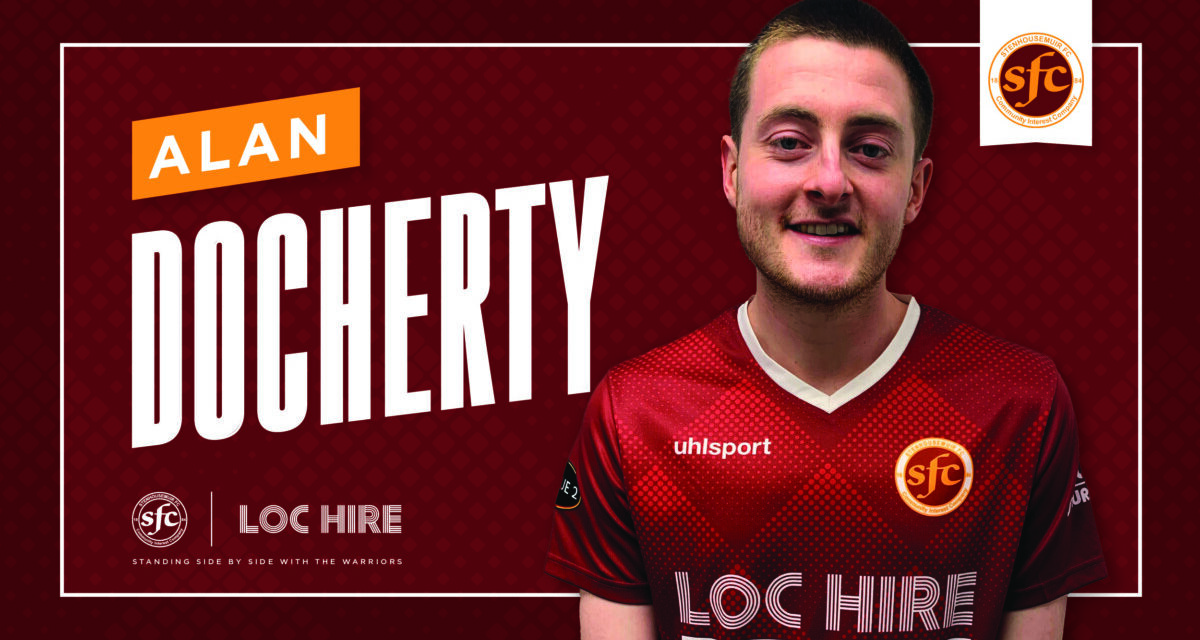 Docherty returns to the Warriors

Stenhousemuir secure the signing of Alan Docherty on loan from Camelon

The club is pleased to announce the loan signing of former player Alan Docherty from East of Scotland side Camelon Juniors FC. Docherty joined the club during the tenure of Brown Ferguson at the age of 20 bur struggled to break into the first team.

Since moving to Camelon Docherty has scored 27 goals in 64 games combined with a high number of assists  becoming one of the top marksman in the East of Scotland. The 24 year old attacker turned down interest from another SPFL side to make his return to the Warriors.

Docherty is available immediately and may make todays squad away to Edinburgh City.

“We have tracked Alan’s progress over the last 2 years and received a number of glowing reports. He has proven himself as one of the best attackers at that level and we look forward to seeing what we can add to our team. This loan gives him a chance to impress us head of next season”.

Welcome BACK to the Warriors Alan 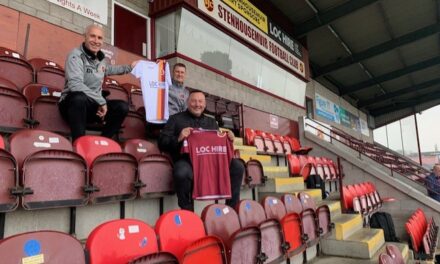