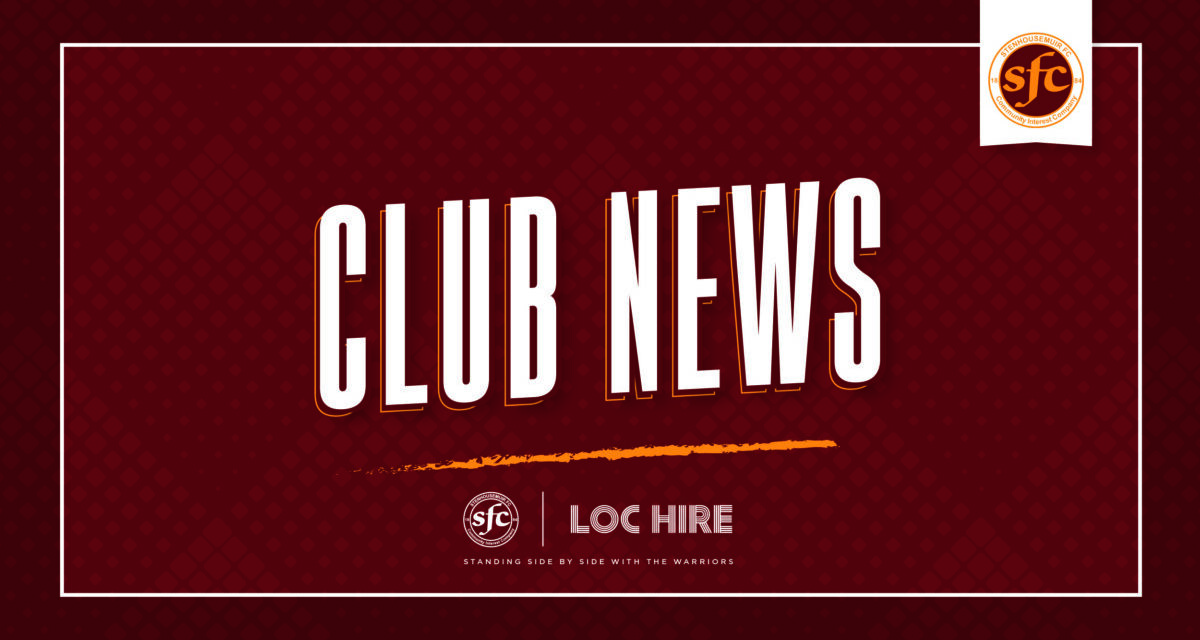 “With the enforced suspension of our leagues finally over, our focus is now on returning to play. There has been a lot of damaging speculation and misinformation about our two leagues and our direction of travel. This statement should make our position clear.

“Today, as a united group of 20 clubs, we have advised the SPFL that we plan to resume our season on 20th March, with an immediate return to training this week while complying with the testing regime. With regret, we accept that a 27 game season is no longer open to us due to the timing of the return.

“We have spoken twice to Neil Doncaster in the last two days to discuss the options open to us in terms of the fixture schedule. The SPFL’s preference is for us to complete an 18 game season and we understand why – it is the easiest option, with potentially less pressure on the fixture schedule and no need to make any changes to the length of the season.

“However, the consensus amongst the 20 clubs is that a 22 league season is the preference, with a split in each league after 18 games, followed by 4 further games. It allows a competitive end to the season that our fans are keen to see and we want to participate in. We received money to test and to allow us to keep playing and that is what we want to do, not just run down the clock to the end of the season.

“The issue of player welfare is always a priority for us.  But even with the demands of a tightened schedule, players have made it clear that they want to play. Covid may also play its part but with the same testing regime and protocols as the Championship and Premiership, we are in no worse a position than they are.

“To complete a 22 game season will mean extending the season to fulfil all fixtures, including those that may have to be rescheduled. But this is possible without impacting on anyone other than club 21 (9th in the Championship) who may have to wait a maximum of 2 more weeks for the play offs.

“With all that has happened to Leagues 1 & 2 and noting that it is in the gift of the SPFL Board to grant a short extension, as almost 50% of the SPFL, we want them to see them work, with an increased sense of urgency, to find a way to make that happen.

“As a group with common purpose, we worked together to produce the original proposal that got us back playing. It’s disappointing the time it has taken to act on it, but we have been greatly encouraged by the support and solidarity from other clubs and their supporters at the perceived unfairness of the situation we find ourselves through no fault of our own.

“We are now calling on the SPFL to do everything in their power to work with us to overcome the perceived obstacles of a 22 game season, which all have solutions, and hope they will respond accordingly. We must achieve a workable solution for clubs, players and fans by having a season of an appropriate length, even if that means the SPFL making some concessions to accommodate that in what has been another challenging season for clubs.” 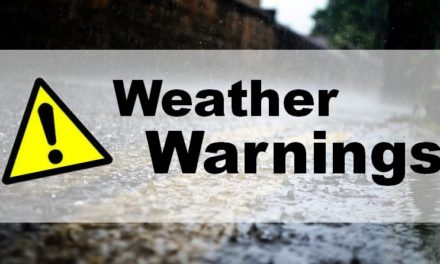 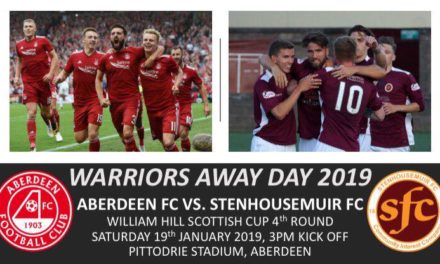 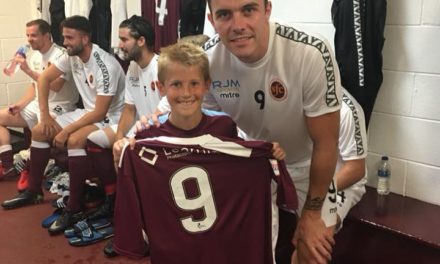