Stenhousemuir has completed the signing of striker Botti Biabi

Biabi has been training with the Club recently and featured in a closed doors match with Celtic last week at Lennoxtown. The London born striker moved to Scotland at the age of 12 and signed for Falkirk FC at the age of 16. The 23 year old attacker made his professional debut for the Bairns at the age of 18 and went on to make a total of 22 appearances in the Scottish Championship. After being closely monitored by a number of Clubs Swansea agreed a fee to take him down to Wales.

He remained at the Swans on a full-time contract for over 3 seasons featuring regularly for the Clubs U21 and U23 sides. Biabi also spent a period on loan at Hamilton and Macclesfield before recently joining Ebbsfleet on a short-term contract. He took the decision to return to Scotland and has joined the Club on a short-term deal. The Club received international clearance today so he is set to make his Warriors debut tomorrow at Brechin.

‘Botti has impressed us over the last couple of weeks. He is powerful and quick and offers us a different type of threat that what we currently have. He is eager to get playing football again after a couple of months spent on trials down south and up here so he is hoping to making an immediate impact at Stenhousemuir. Its no secret that we need to score more goals as a team, I believe that Botti will help us do that.

Welcome to the Warriors Botti 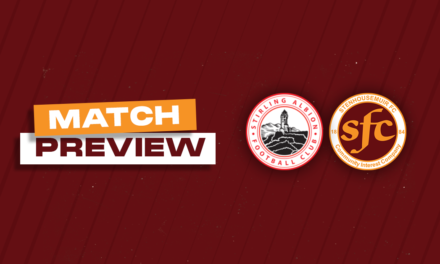 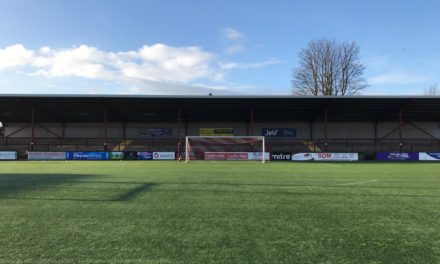