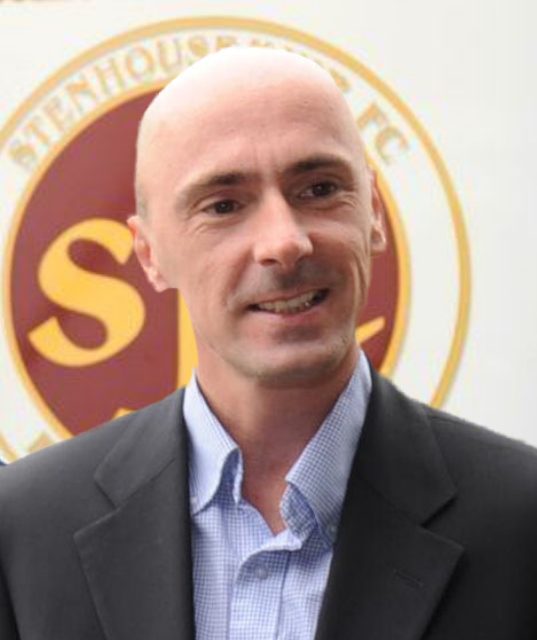 It’s good to be back!

It’s the same every year, by the time we reach the end of the season we are looking forward to a short break from football.  However, after a week or two passes, we are desperate to get back to it. So it’s great to be back in the routine of Saturday football as we embark upon a new season – back again in League 1.

Memories from last season will stay with us for a while.  The season culminated in promotion back to League 1 after a great run through the play-offs.  The team deserved the promotion, and so did the supporters who have followed the club through the highs and lows.

However, we now focus on the new season and all that this will bring.  I’ve seen some of the predictions that suggest we might be at the bottom end of the table.  This is most often based on nothing more insightful than the bookies deciding that the team most recently promoted from below, is the team that will go straight back down.  I don’t subscribe to this theory.  We have everything to play for and I’m looking forward to it.  Brown Ferguson has built a strong squad with a good mix of experience and youth.  This year, recruitment has been bolstered by in depth scouting that identified some key players that have been brought in to the squad.  The Manager still has his eye on a couple of additional signings and we’ll announce these as soon as they are made.

We have also managed a modest increase to the player budget.  If we continue to hit our financial targets for the year, we would hope to be able to have further funds available for later in the season.  Whilst it would be great to be able to throw more money in to the pot straight away, we’re simply not willing to spend beyond our means and all increases to the budget will be carefully managed and affordable.

This season we have also made a few other improvements around the club.  You will soon see a new raft of sponsor boards going up around the pitch and ground.  We’d like to thank all our sponsors for coming on board this season.  We’ve made some improvements to the entrance area, and all signage around the club.  A new digital signage project is being implemented that will see three new screens being put up in the upstairs suites with new digital content to improve match day hospitality experience.  We also have the newly refurbished Gulnar Suite, formerly the Bank Room, and we thank the Gulnar for their continued sponsorship this season and the improvements they have made to the facility.

A new wifi system has been implemented that will give fans on match day free access.  We hope fans use this to keep up with our regular updates by our media team on Twitter.  We have also launched our new club website which gives us not only a fresh new look, but also has more information for supporters.  Fans have asked for more communication from the club and these new initiatives will hopefully help us achieve this.

The club finances are sound, and the Board has signed off on an ambitious, but achievable budget that will allow the club to grow.  Our new CEO is in place and the whole team is working hard to deliver on our key financial, organisational and football objectives.

We’re delighted to report that season ticket sales are up on last year, but we’re always looking for more new supporters.

However, we will only grow with the support of the whole Stenhousemuir FC community behind us.  This includes supporters, staff, players, and the wider community too.  We are one club, working under a new clear mission statement – We are a professional football club with the community at its heart.  Our community programmes are going from strength to strength with one example being our new mental health programme which was recognised recently by winning a national award.

On Saturday, the first team got us off to a great start with a win over Brechin City.  It’ll be an exciting season ahead – and I hope to see you at Ochilview in the weeks ahead.