The club can announce that striker, Allan Smith (21) has agreed to sign for the club on a one season deal.

The player played for Dunfermline Athletic for the last two seasons and has made 21 starts for them in season 2014-15 scoring 7 goals. 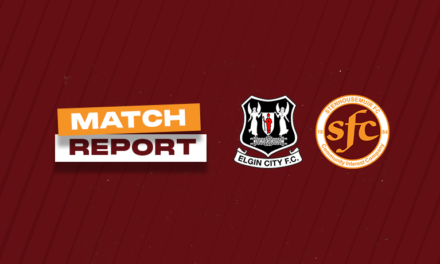