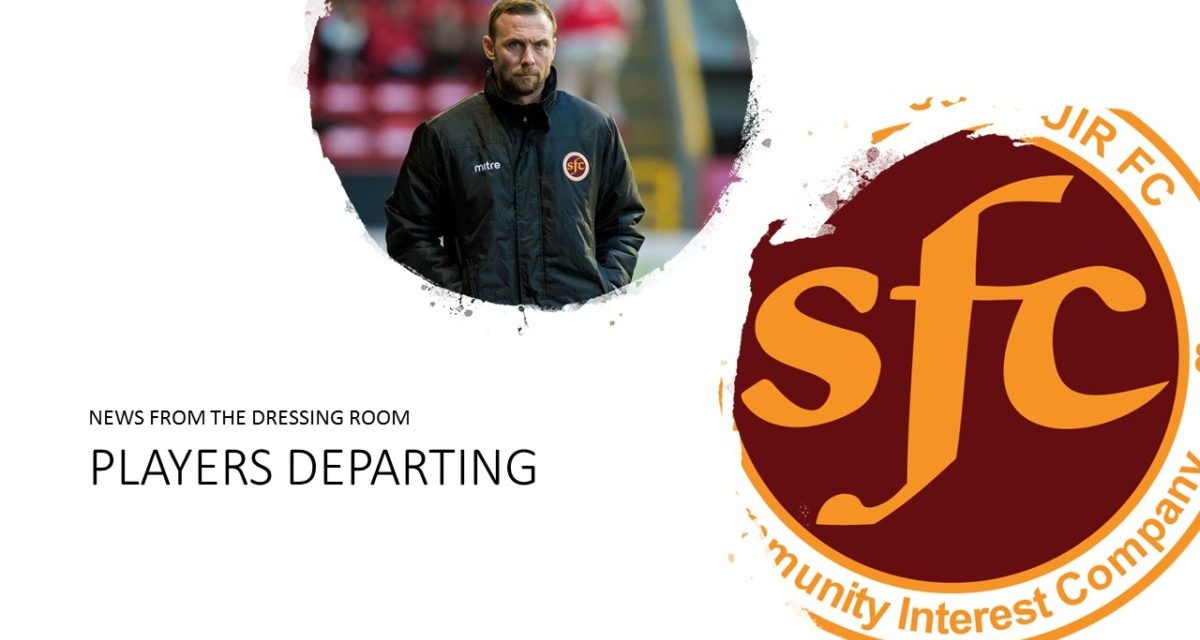 Stenhousemuir Football Club can confirm the following players have left the club;

Contract offers were made to Donaldson and Hurst however both players have decided to explore other opportunities within the game. Donaldson has been offered a full-time role in London and is due to move south. Hurst is going to pursue a playing opportunity in America.

Conor McBrearty, Seb Ross, Cameron Breadner and Russell Dingwall have all returned to their parent club following the completion of their loan.

The Club wishes to thank all the players for their efforts over the previous season and a special thank you to Mark Ferry, Ruaridh Donaldson, Lewis McMinn and Nikki Paterson who were involved in the previous play-off winning season. Everyone at Stenhousemuir FC wishes them the very best for the future.

First Team Manager Colin McMenamin has held talks with a number of key targets as we look to build a strong squad capable of challenging for the League 2 title next season. We will update you in due course regarding this.

Season tickets- There is still time to secure your seat 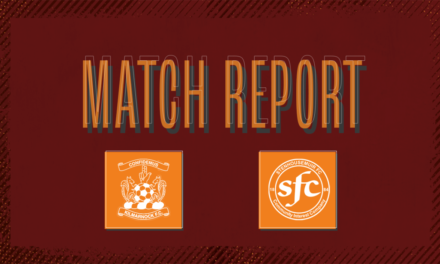 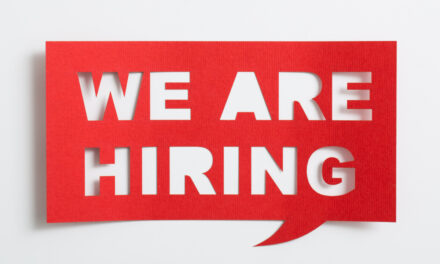 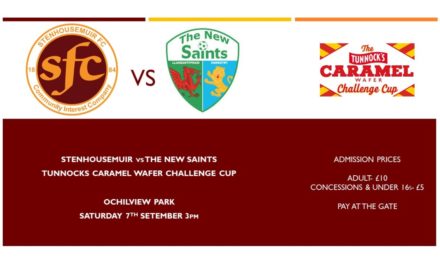