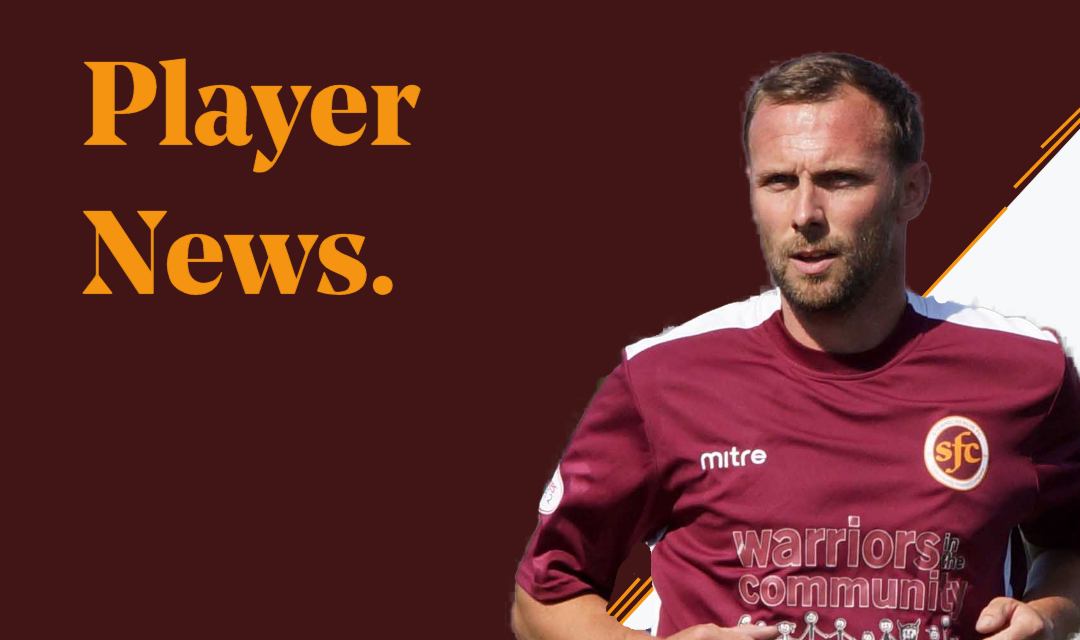 The Club is pleased to announce a contract extension for David Marsh.

The 29 year old centre back re-joined the Warriors from Cowdenbeath in January and has played in every game since returning. Marsh has put pen to paper on a 2 year contract extension that will tie him to the club until June 2021. He had a number of offers for next season but has chosen to commit his future to the Warriors.

‘I am delighted to have him, he has been excellent since returning to the club. He has played a big part in our recent form and its another positive move for the club.’

Marsh explained his reasons for re-signing;

‘I am enjoying at the club since returning. I wanted to commit the next couple of years to Stenhousemuir and I hope to play my part in helping the club progress’

Marsh joins Smith, Munro, McGuigan and Gibbons as players confirmed for next season. 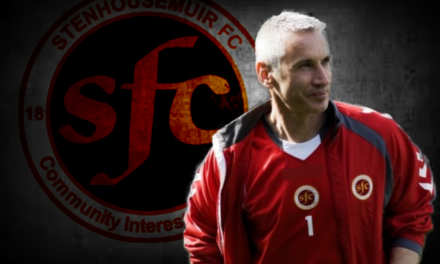 Davie Irons to take interim charge of the Warriors