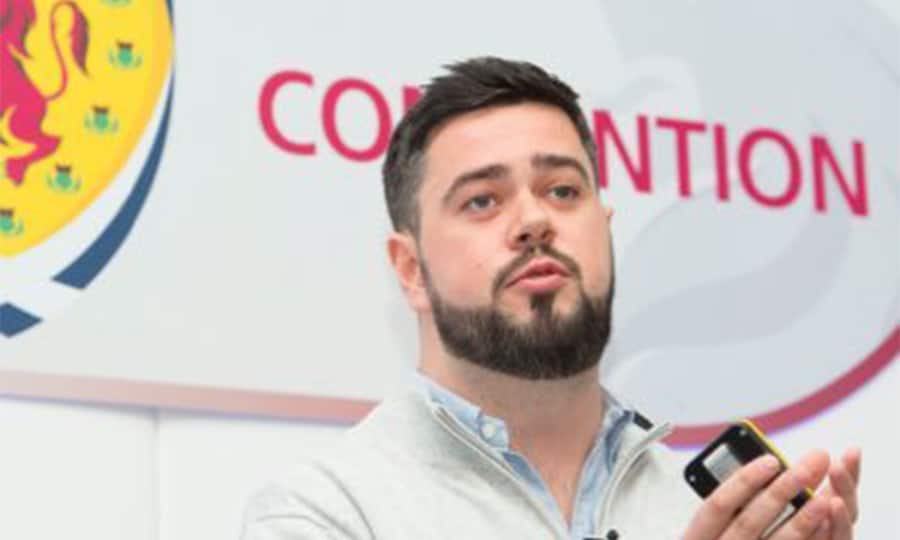 “Like so many others, we are all saddened to hear the tragic news of Robert Rowan’s passing.  Robert was recommended to us when Scott Booth was Manager back in 2014, and we met with him with a view to taking him on to assist with analysis and recruitment.  It was clear to see that although Robert didn’t have a background in professional football, the game was his passion.  As well as that, he was a young man with bright ideas and we were happy to take him on in a role where he supported the manager and club with his in-depth analysis.

“He went down to Brentford, initially on club business, when he was made an offer too good to refuse, and so began his long affiliation with them right up until his sad passing.  28 is far too young to pass away, and all of our thoughts are with Robert’s family, friends and colleagues who will be grieving over this terrible tragedy.”