The 42 member clubs of the SPFL met at Hampden today at the league’s Annual General Meeting and elected the six club representatives who will serve on the SPFL Board for the year ahead.
The SPFL Board includes three Ladbrokes Premiership representatives, two from the Ladbrokes Championship and one covering Ladbrokes League 1 and Ladbrokes League 2.
Elected to serve on the 2018/19 SPFL Board – alongside SPFL Chief Executive Neil Doncaster, Chairman Murdoch MacLennan and independent non-executive director Karyn McCluskey – were:
Ladbrokes Premiership representatives
Alan Burrows (Motherwell), Peter Lawwell (Celtic), and John Nelms (Dundee)
Ladbrokes Championship representatives
Warren Hawke (Morton) and Martin Ritchie (Falkirk)
Ladbrokes League 1 and League 2 representative
Iain Dougan (Stranraer)
The SPFL also announced increased TV viewing figures for last season’s Ladbrokes Premiership, with almost one million people (973,000) tuning in for the Celtic versus Rangers derby on December 30, 2017. Average viewership per match has risen by 62,000 in just two seasons, from 161,500 in 2015/16 to 207,000 in 2016/17 and then up again to 223,500 in 2017/18.
The SPFL’s digital reach is also on the rise. From 225,808 total followers across all platforms in 2015/16, the figure reached 297,116 in 2016/17 and went up again last season to 362,046. 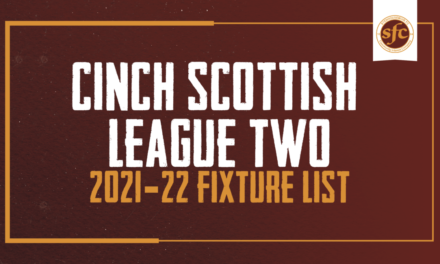