The Warriors currently sit fourth in the table for Group E in the Betfred League Cup, having played all their matches.

Albion Rovers have just one fixture to play, and barring a spectacular result from them against Morton, the final two spots on the table shouldn’t change.

The final games play out on Saturday.

The Warriors can be happy with the result as due to the luck of the draw, we faced three strong Championship sides in the campaign this year.  The squad put up some strong performances against Partick and Morton, and could have possibly won a point, however it would have been unlikely to have changed the table positions.  In our match against Albion Rovers, the squad showed what they are capable of and put on an impressive performance. 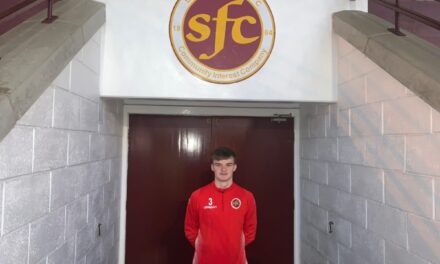