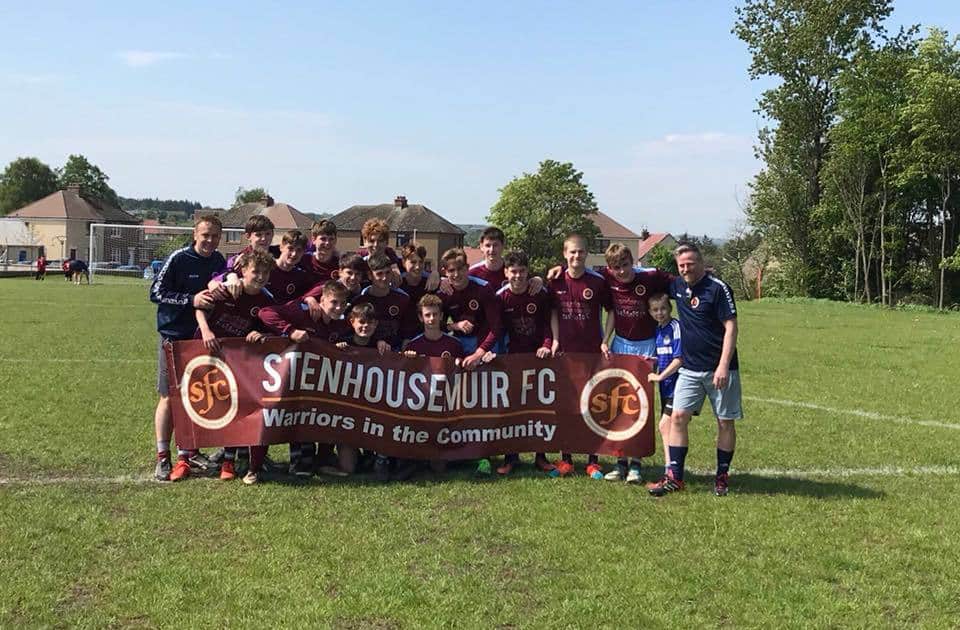 Our Under 16s are unbeaten in the League with one league game still to go vs. Cowie United.

Going for the Treble

?Massive Well Done to all our 2002 Players and Coaches