Stenhousemuir Community Under 17s Win the League and Cup Double

Massive Congratulations to Stenhousemuir FC Community Under 17s who won the FVFDA League and FVFDA League Cup for Season 2015 / 2016.

The League title was won back in April with the Warriors finishing the season 12 points clear of Sauchie Juniors. Stenhousemuir Community under 17s completed the double last Friday night when they beat Riverside on penalties in the Cup Final. Massive Congratulations to all players and coaches. This is Warriors in the Communities 1st ever League and Cup Double. Well Done. 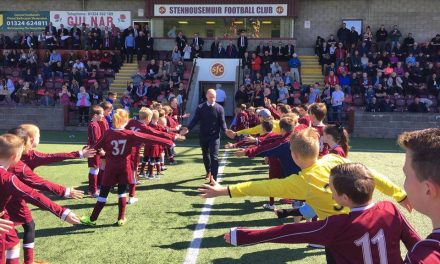 Warriors in the Community Open Days 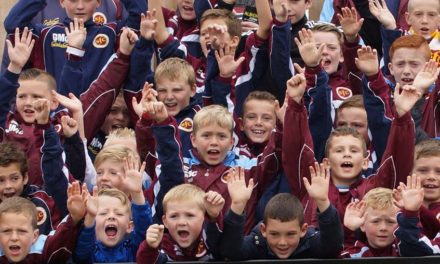 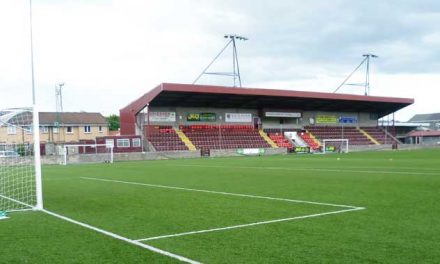