The club can now confirm the signing of experienced Centre Half, Stewart Greacen (31).

The club was able to fight of other clubs to get the signature of the player on a contract until the end of season 2014-15.

Stewart has played in more than 300 senior matches for clubs in Scotland and Ireland scoring 21 goals in the process.

He made 235 1st Team appearances with Greenock Morton during his two spells with the club being made captain in 2004 which he retained until his release in 2010.

The player will be a valuable asset to us, using his vast experience to strengthen our fragile defence. 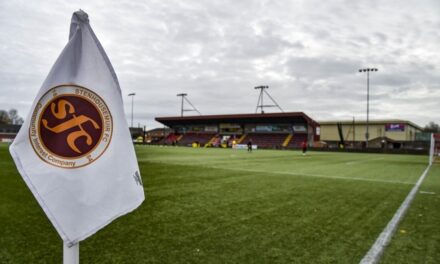