Stenhousemuir have tied up another member of last season’s squad with former St Mirren striker Paul Quinn agreeing a deal to remain at Ochilview. The 20 year old joined the Warriors from the Paisley men in early 2010, after a loan spell at Queen’s Park, and has found the net six times during that time. Manager David Irons said, “It is good to get Paul signed up for the next season and he will be a vital member of our squad for next season.”

SFC Autographed Footballs now on Sale in the Club Shop 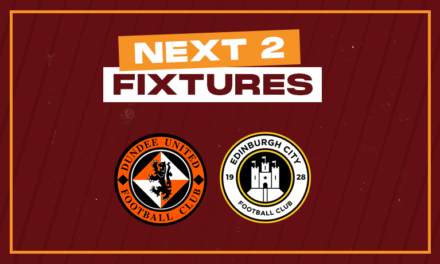