Our 3rd Round Scottish Cup Tie Replay against Threave Rovers due to be played on Wednesday 8th December, has been cancelled for the 5th time.
The re-scheduled match is due to go ahead on Tuesday 14th December at Meadow Park, Castle Douglas, KO 7.30pm.
This game takes precedent over our  Scottish Football League match against Ayr United at Ochilview Park, which was due to be played on the same date.
The league game will now be rescheduled by the SFL for a date later in the season.
If the Scottish Cup Tie fails to go ahead on the 14th December it is rescheduled to be played on Wednesday 15th December.
The club will keep the website fully updated regarding the situation with this game and all others so keep looking for more information.

Grant Plenderleith out on Loan 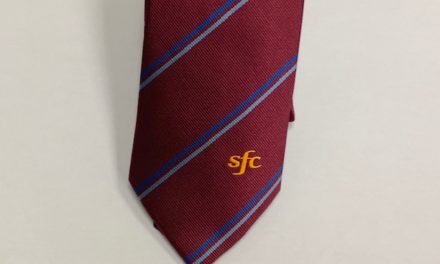