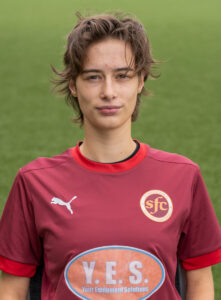 Zoë began her paying career with Glasgow Girls at under 15 level before a knee injury meant she had to take a 3 year break from football.

She returned through university football where she joined the team at the University of Glasgow for 3 years. In that time she was part of the team that won the BUCS 3 league and made it to the final of the Conference Cup.

During her time at the University of Glasgow Zoë was awarded the most improved player, scoring 12 goals in her final season. She signed for the Warriros at the start of the 2022/23 season. 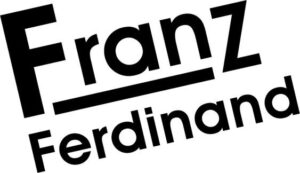