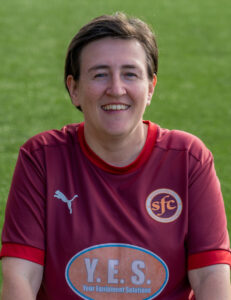 Sarah began playing football at the age of 7 when she joined the Westfield Boys Club due to the lack of girls football teams. She played there until the age of 10 when she moved to her first all girls team, Cumbernauld Cosmos.

After almost 8 years of playing with the Cosmos, Sarah suffered a knee injury which ended her career for 22 years.

During a physio appointment many years later, she discovered there was a way to fix her knee, meaning she could return to football. She then attended an open trial and joined Stenhousemuir at the start of the 2021/2022 season, and the rest is history.

In her first season back in football, despite being the oldest player in the team, and after 22 years not playing, Sarah made 13 apperances from the bench. 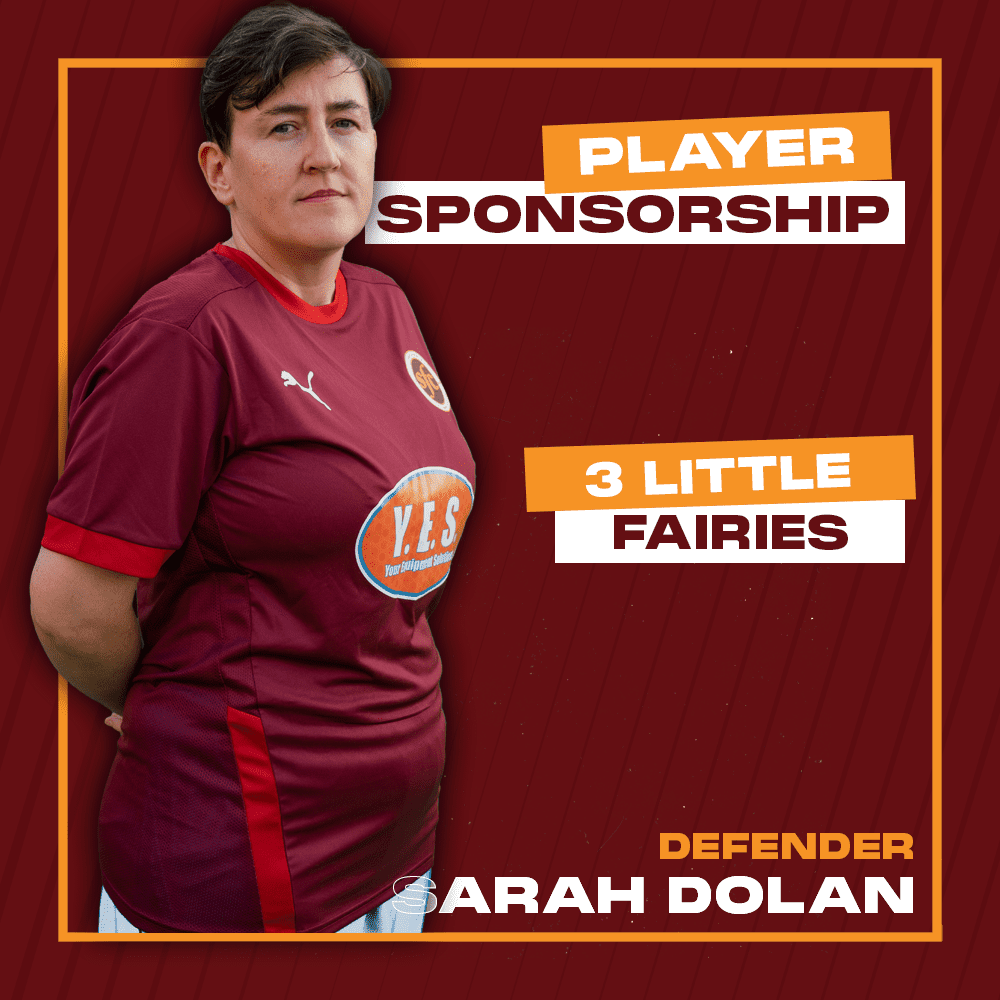