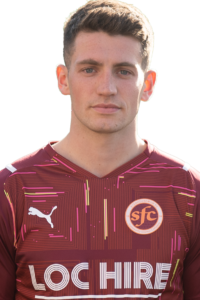 The highly rated 23 year old centre back joined the club for an undisclosed fee after Stenhousemuir met Spartans asking price for their captain.

The player agreed an 18 month contract with the Warriors in February 2021 and will be available for selection as soon as the league resumes.

Corbett has been with Spartans since the age of 15 after joining from Hutchison Vale and progressed up through the youth set up before making his debut at 19. He has part of the Spartans side that won the Lowland League in season 2017/18. Adam was named captain of the club at the start of the 19/20 season and has held that role since. He made his 100th appearance for the Lowland League side in October 2021. 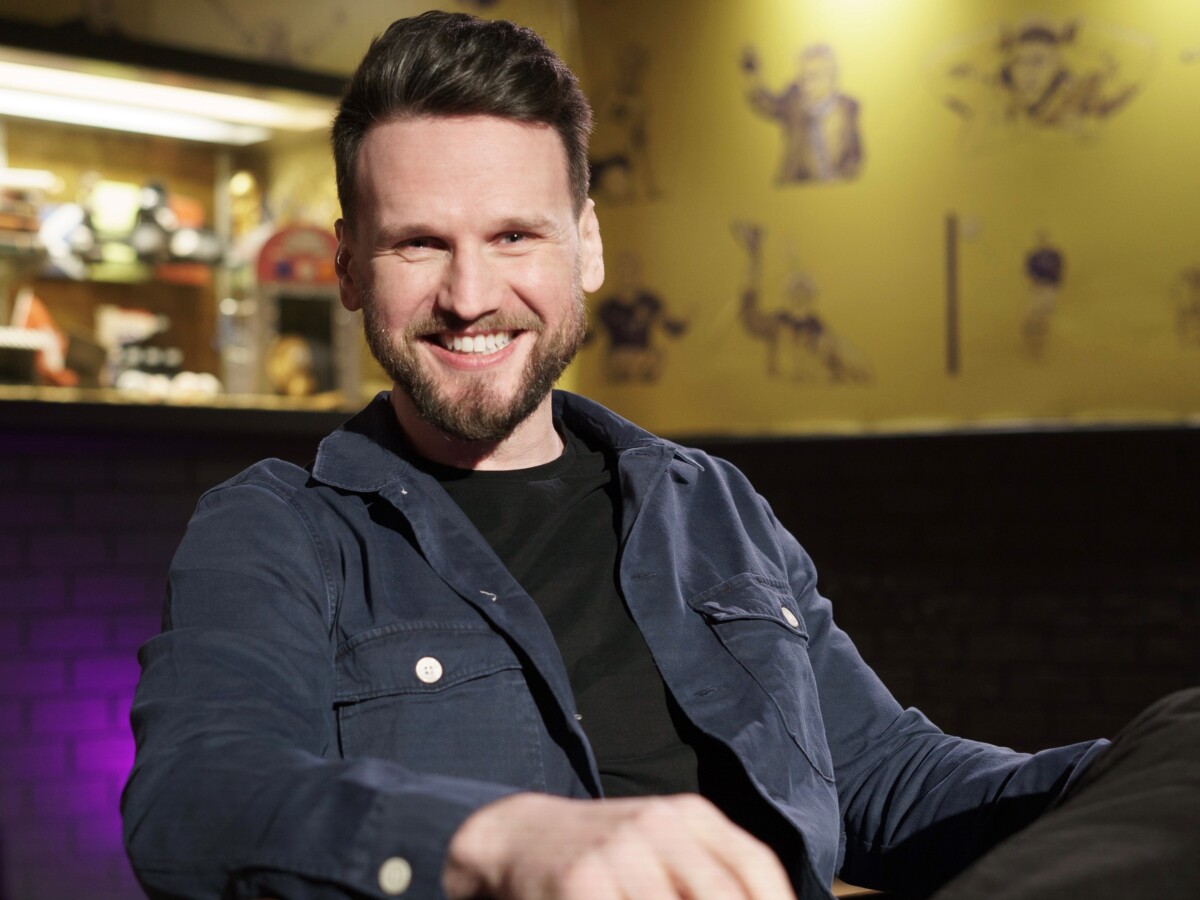