What a season for Warriors in the Community Under 15s

Stenhousemuir FC Community Under 15s finished the season 2nd in the FVFDA U15 League and winning the 2 Domestic Cups.

The Challenge Cup Final was a convincing 4-0 Win against Dunblane Soccer Club with a hat trick from striker Jack Shand and a goal from Jude Weir
The League Cup Final was another convincing 3-0 win against Under 15 League Champions Dunipace Juniors with goals from Captain Finley Fleming, Paddy Barrett and a screamer from Jack Shand.

Head of Community William Hoggan said ‘This is a great achievement for our community club and this group of players and coaches. It’s been a great season and if we didn’t slip up early in a couple of league games then we would have won the treble for sure. Hopefully go one better next season and take the League title’

Warriors in the Community also had an Under 14 Cup Final win and their Under 19s won the League Title for the 2nd season in a row.
4 trophies coming back to the Ochilview Park trophy room

Warriors in the Community have age groups from Under 7s – Under 19s in Boys and Girls Football and are recruiting new players at Various Age Groups. Have a son or daughter looking to play competitive football or find a new club?
Please call 01324 562 992 or email community@stenhousemuirfc.com to find out more information 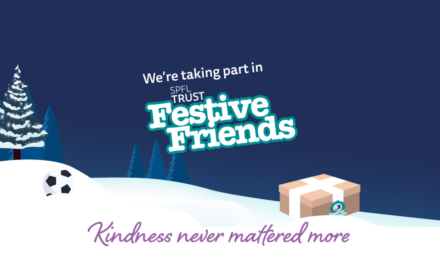 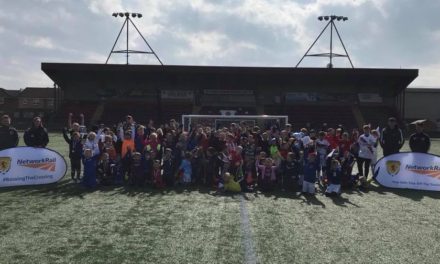