Pre Match Football Tournaments
As well as watching the Warriors at Ochilview Park, why not come along from 1:30-2:30pm and play football in both the courts before watching the Warriors play.
Due to the wide age range of possible Young Warriors, both courts will be split into age groups, 7-11 year olds and 12-16 year olds.
This only costs £1 per person each match day and both courts will be supervised by Scottish FA qualified and Disclosure Scotland checked coaches, both with First Aid qualifications.
This hour will be for fun football with fun games and matches being the main focus.
Players who attend the Pre Match Football Tournaments will be supervised during the match. 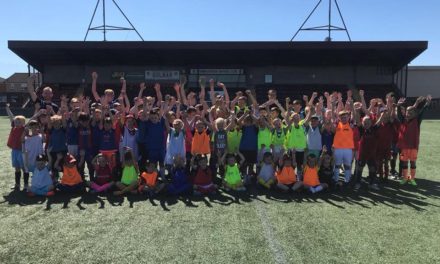 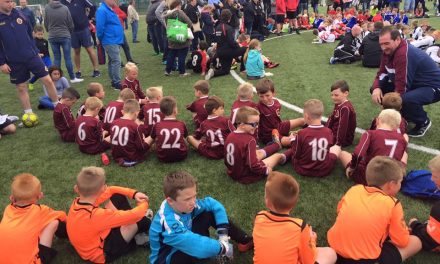